As a solo traveller in Budapest the first thing I did was the free city walking tour. It was great to get my bearings, learn some history from a local and meet some other travellers (the twenty-something Kiwis and Aussies found each other, naturally). 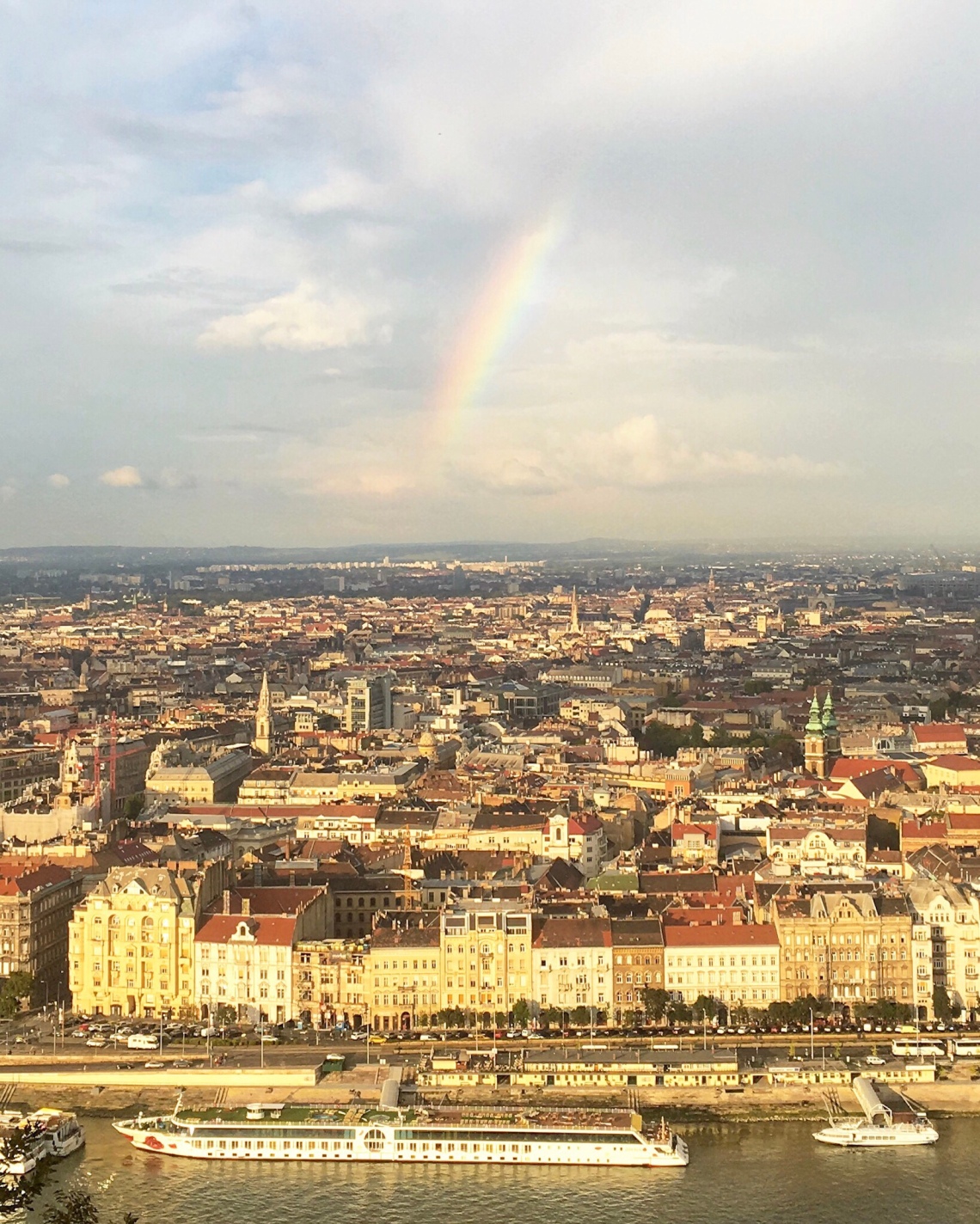 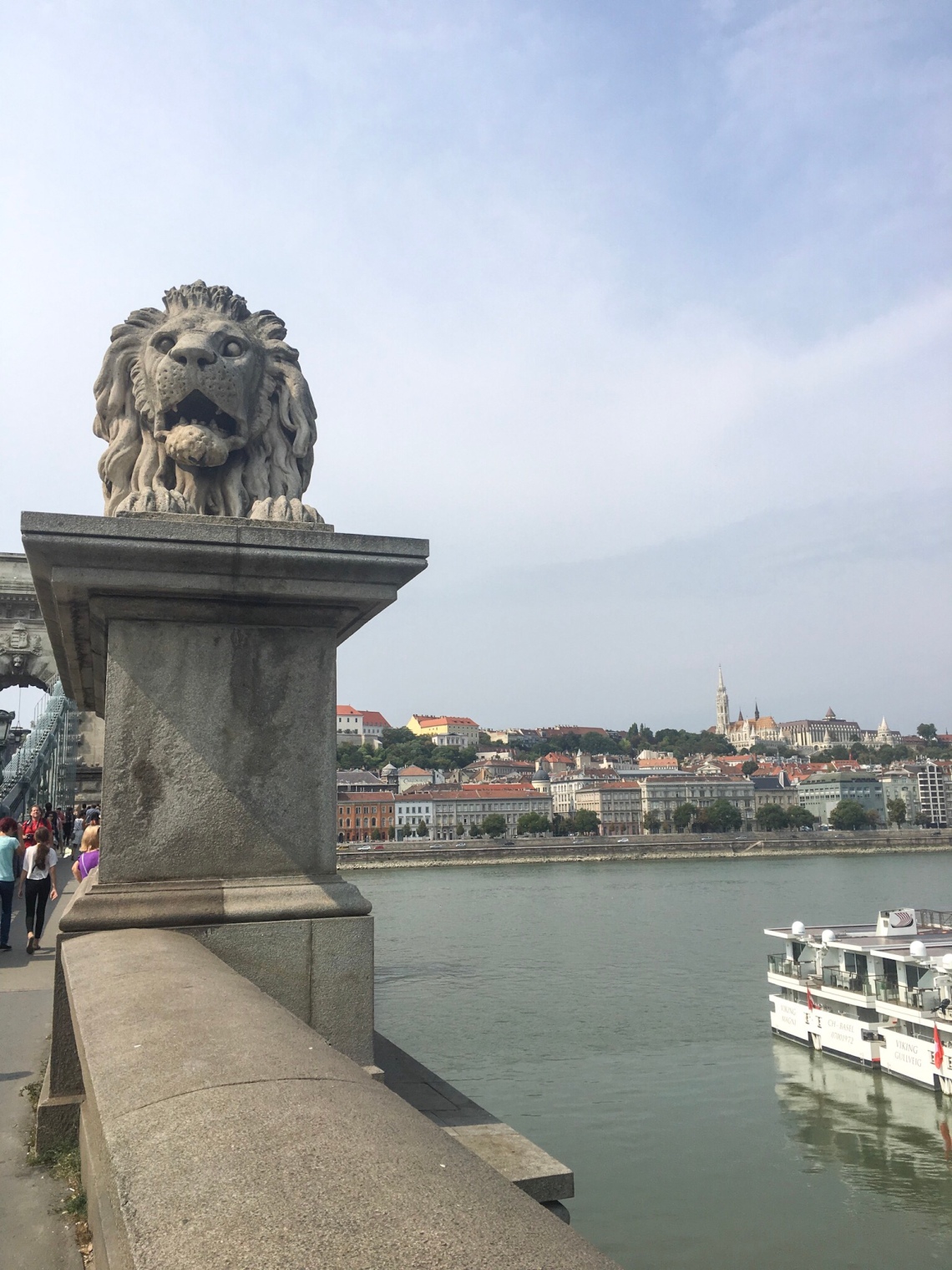 I loved the baths! We went to Széchenyi Thermal Bath, the most popular of the many thermal baths in the city. Over 100 years old, it was beautiful. Thankfully they had a cold pool as the air temperature was a bit too hot to sit in the thermal waters for too long! 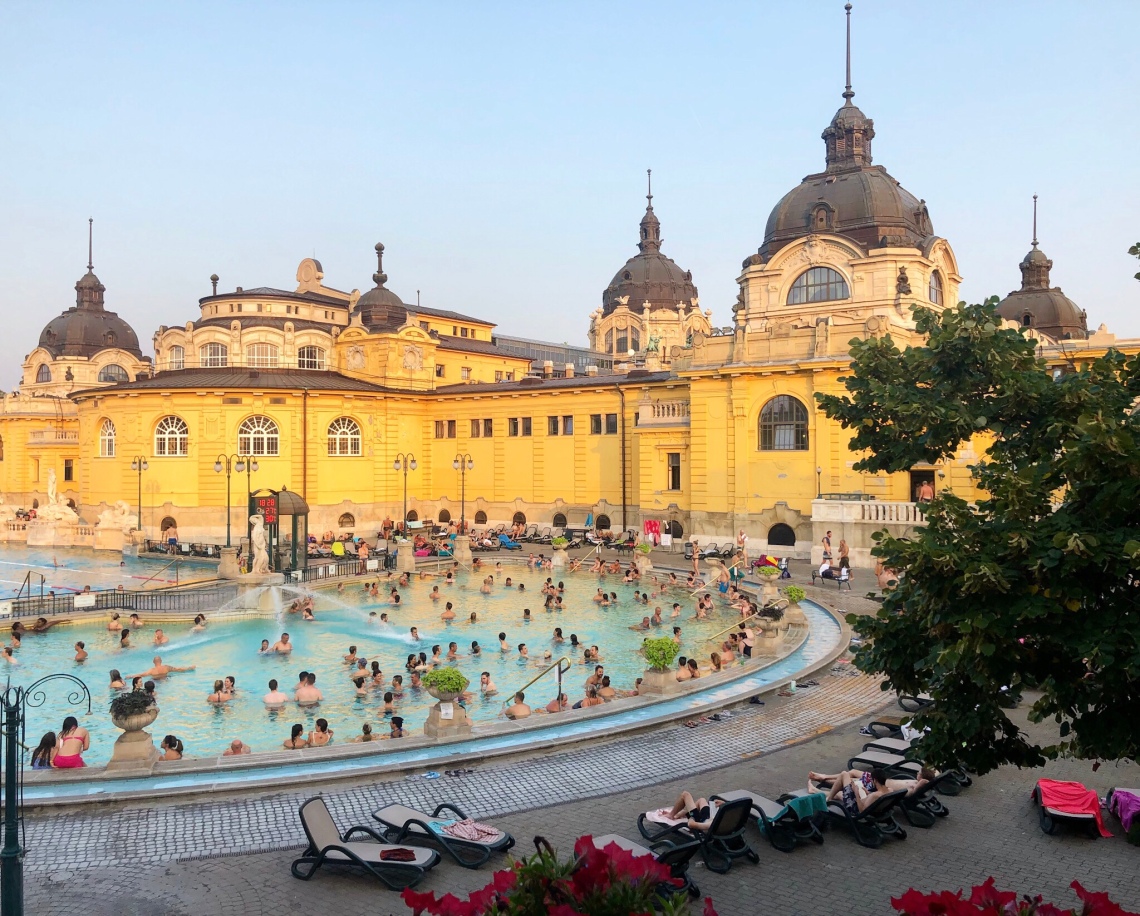 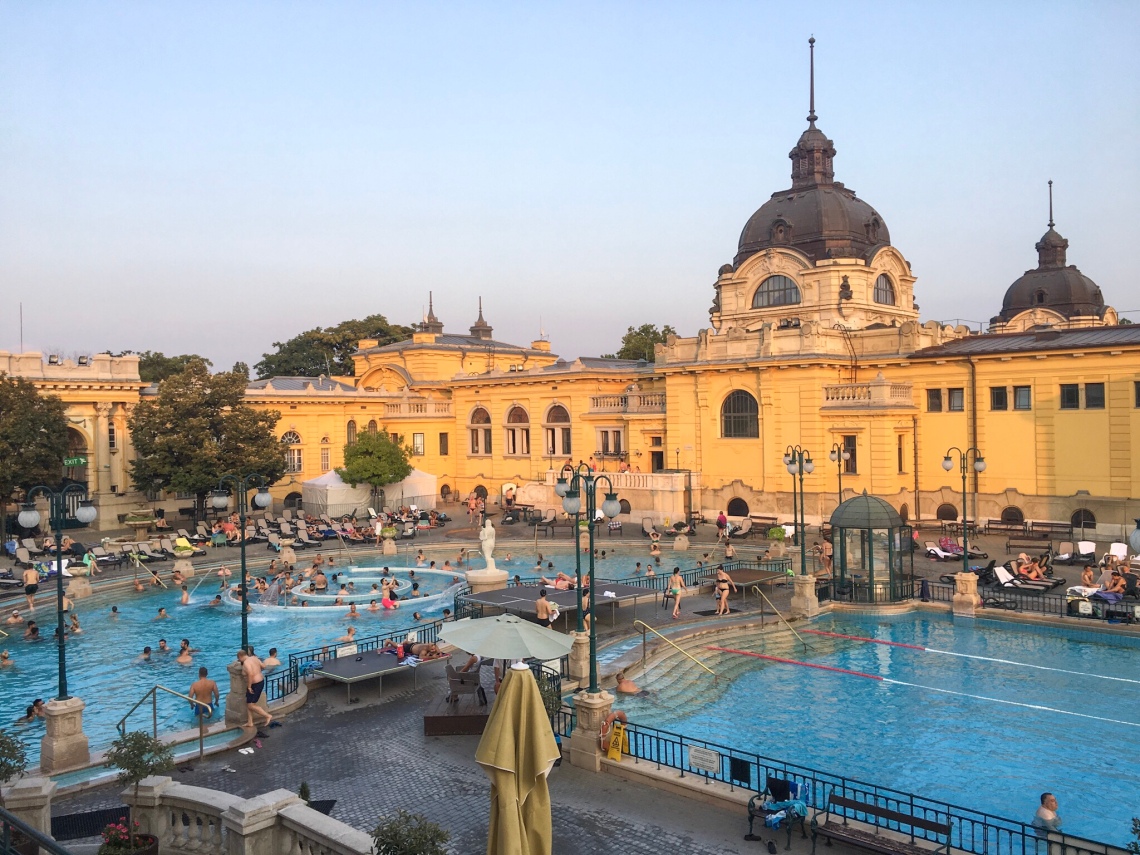 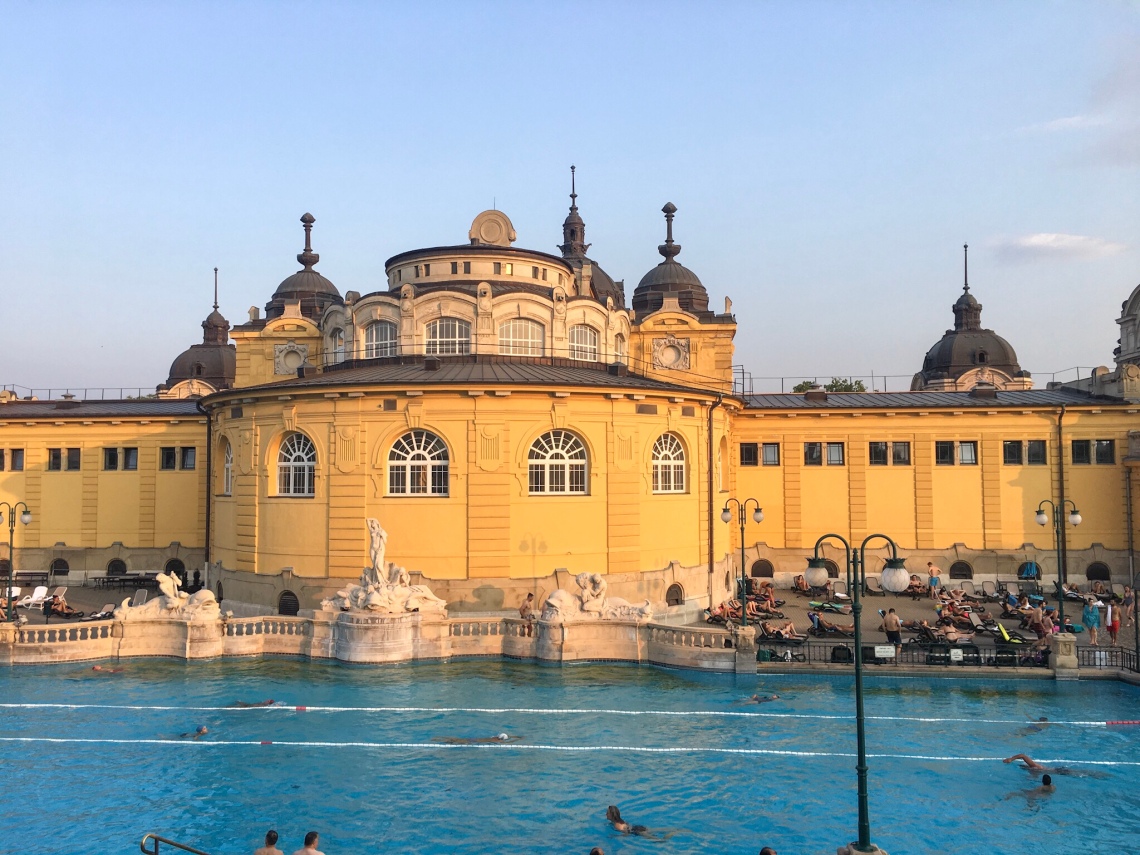 I spent a day on the Buda side of the river, exploring the Castle, Fisherman’s Bastion (a terrace in neo-Gothic and neo-Romanesque style) and visited the Hungarian National Gallery to see the Frida Khalo exhibit. So good! 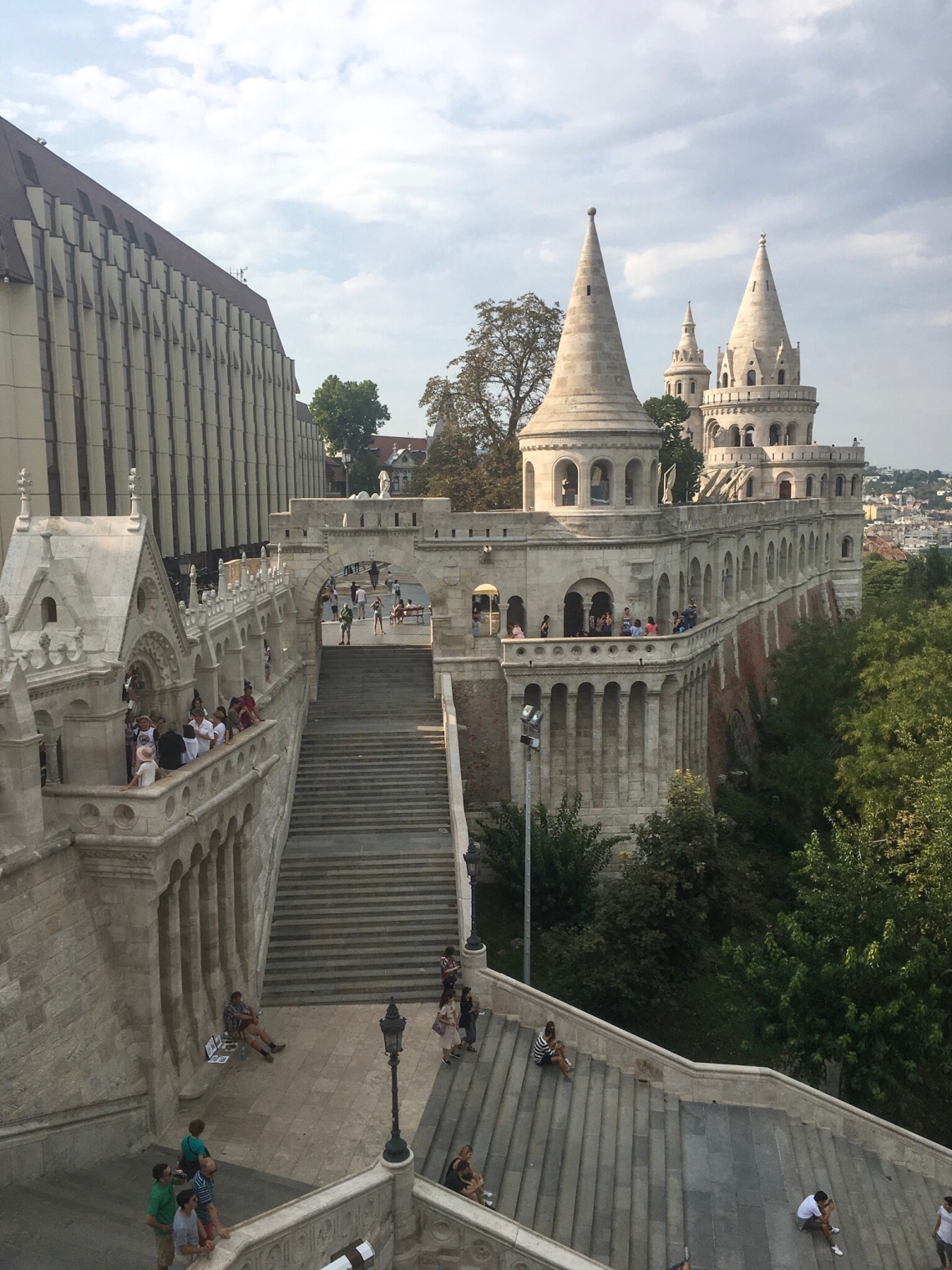 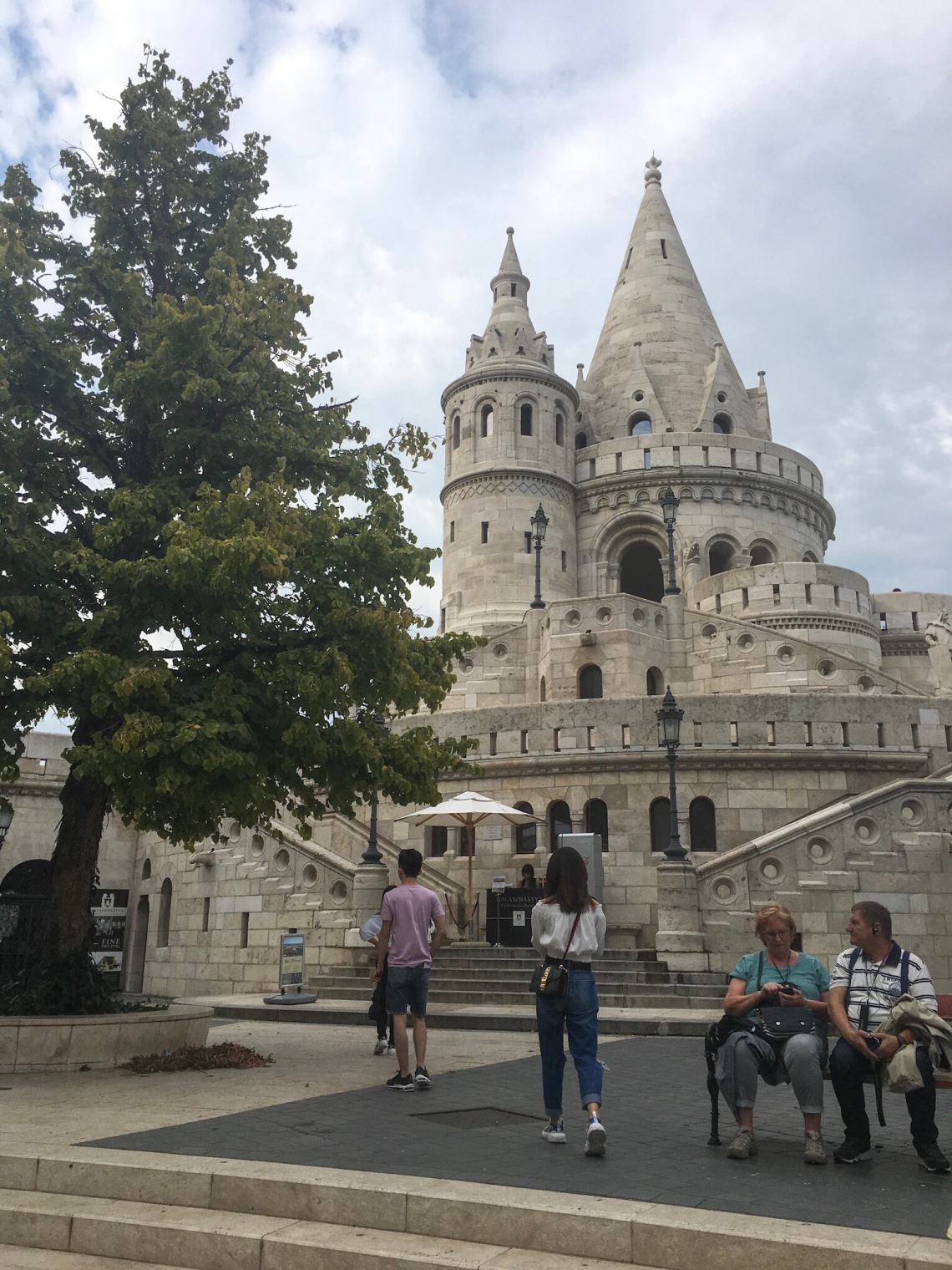 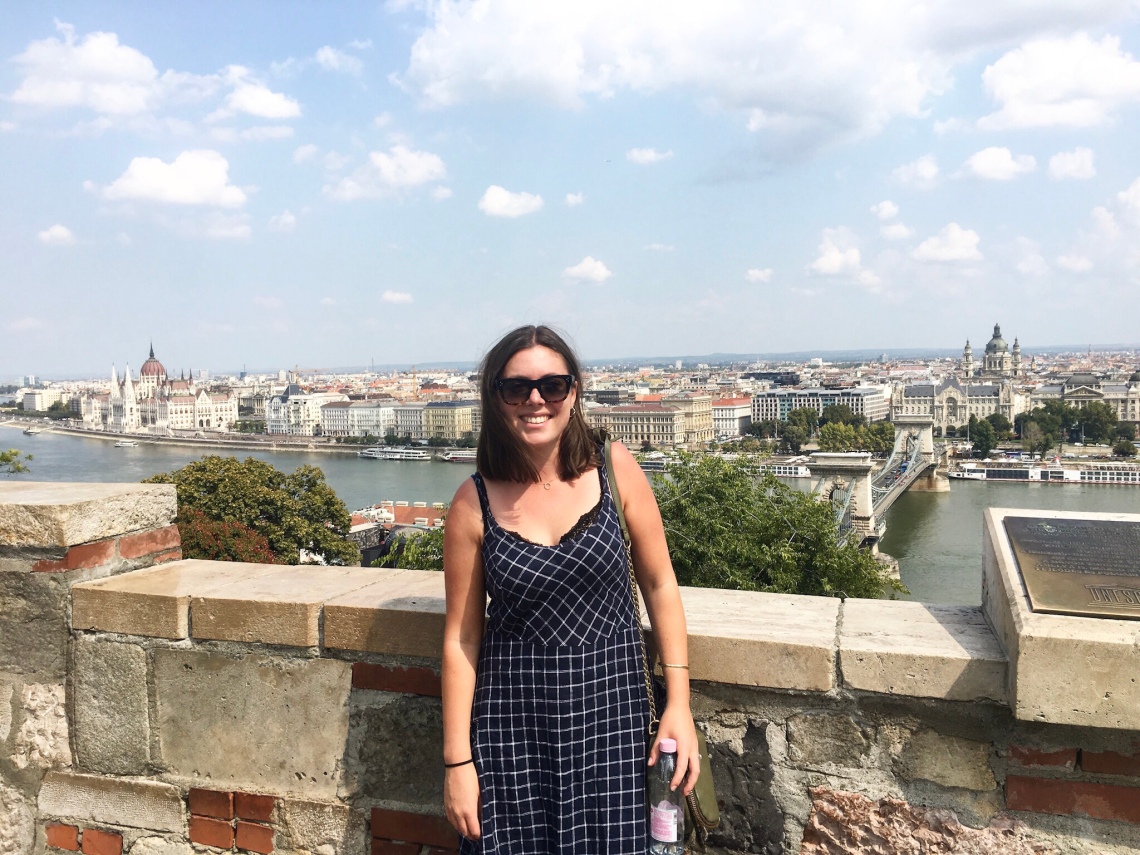 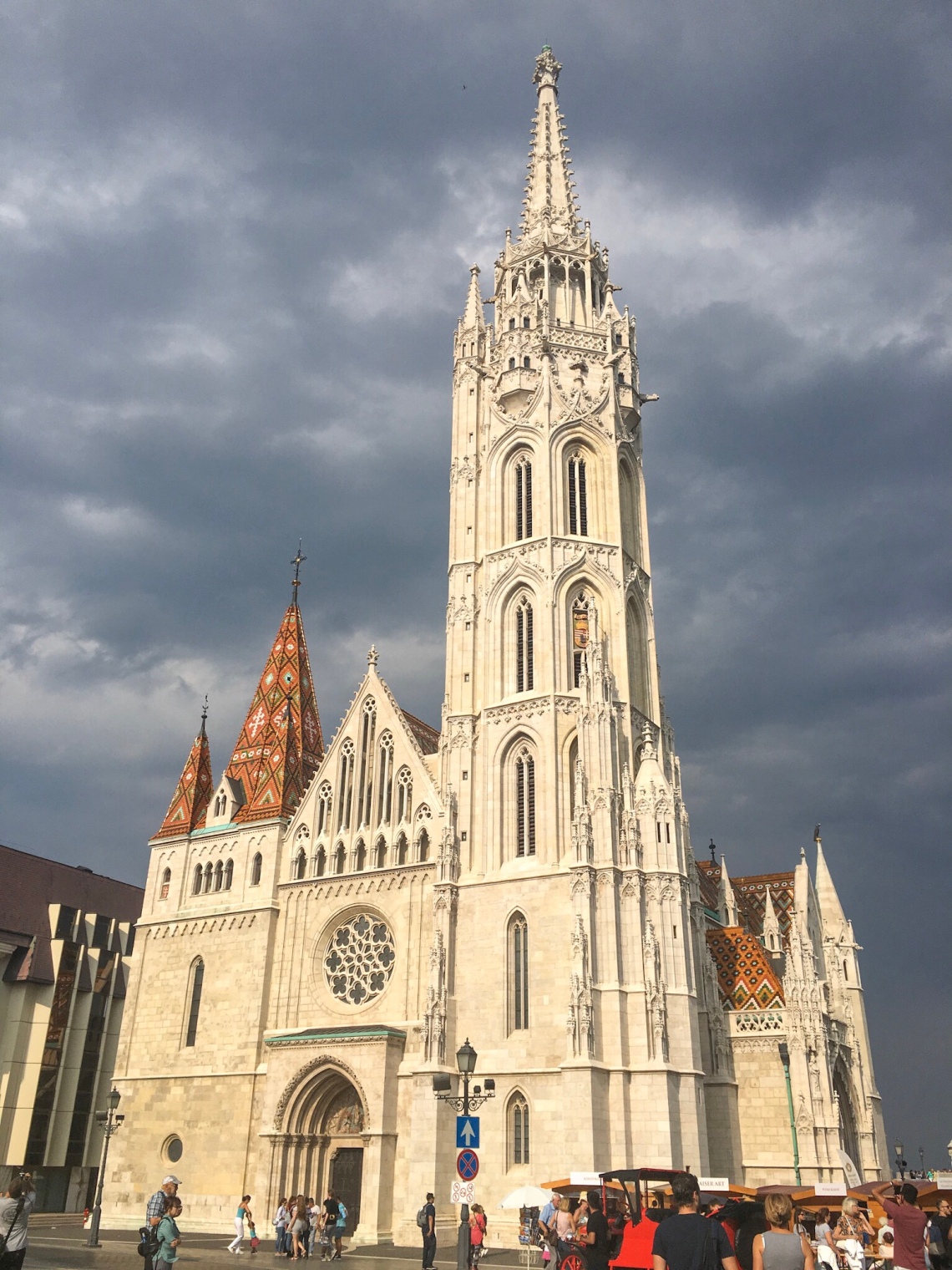 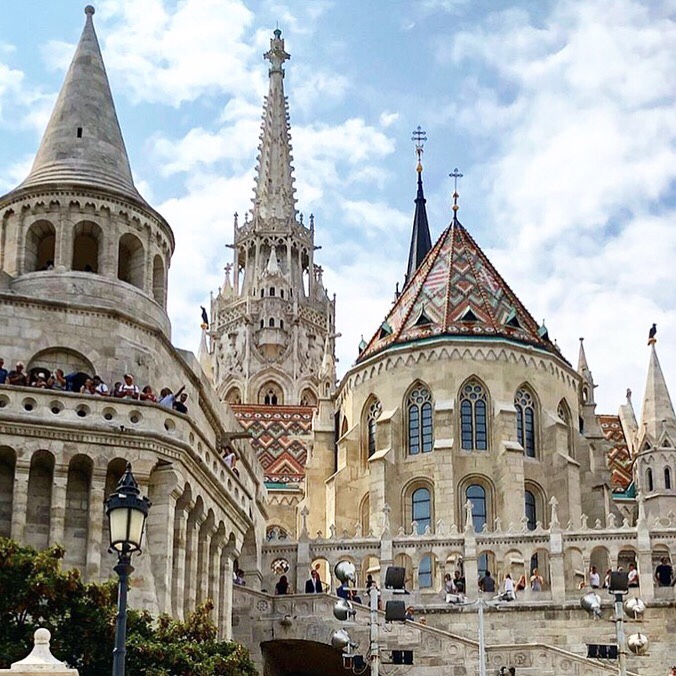 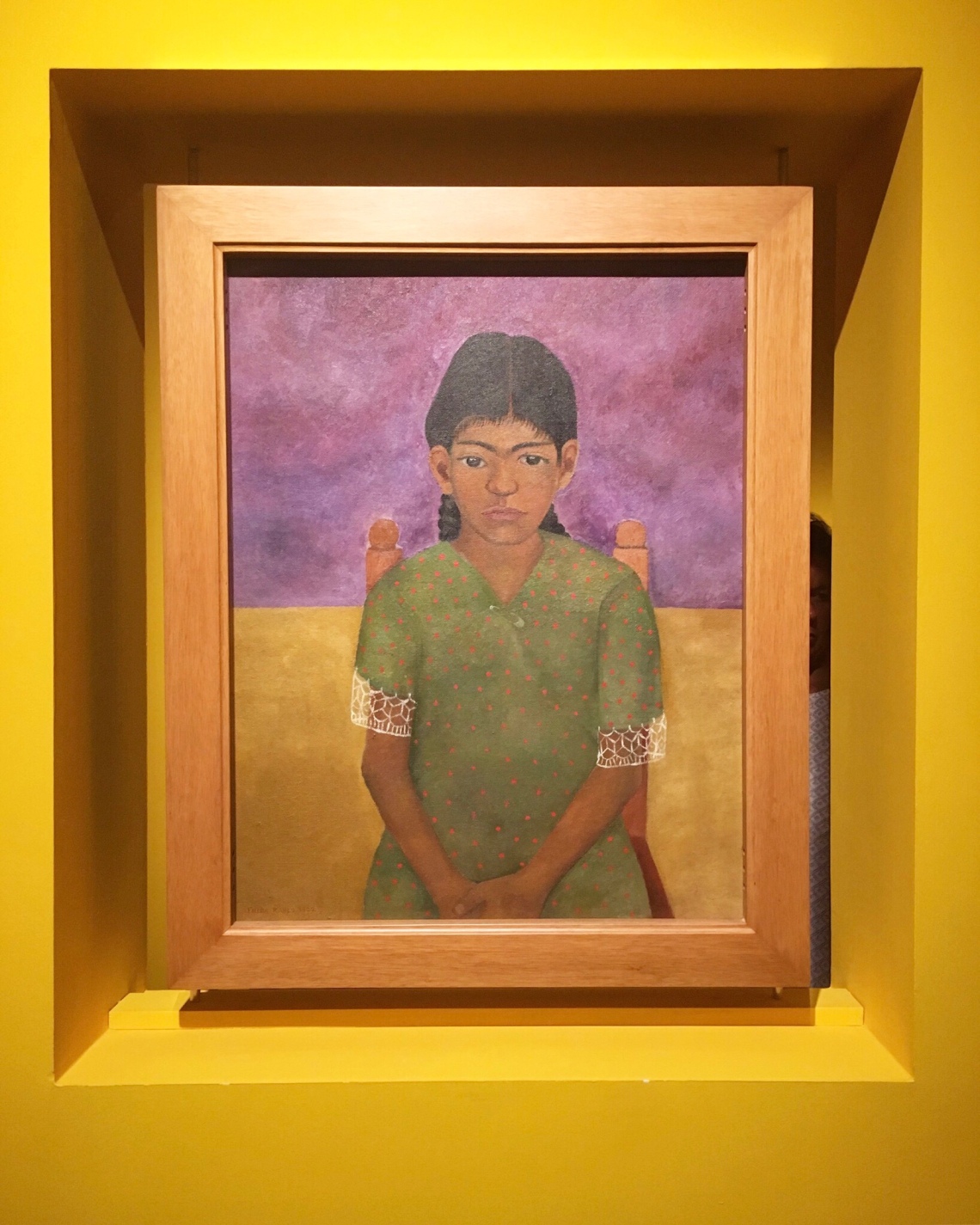 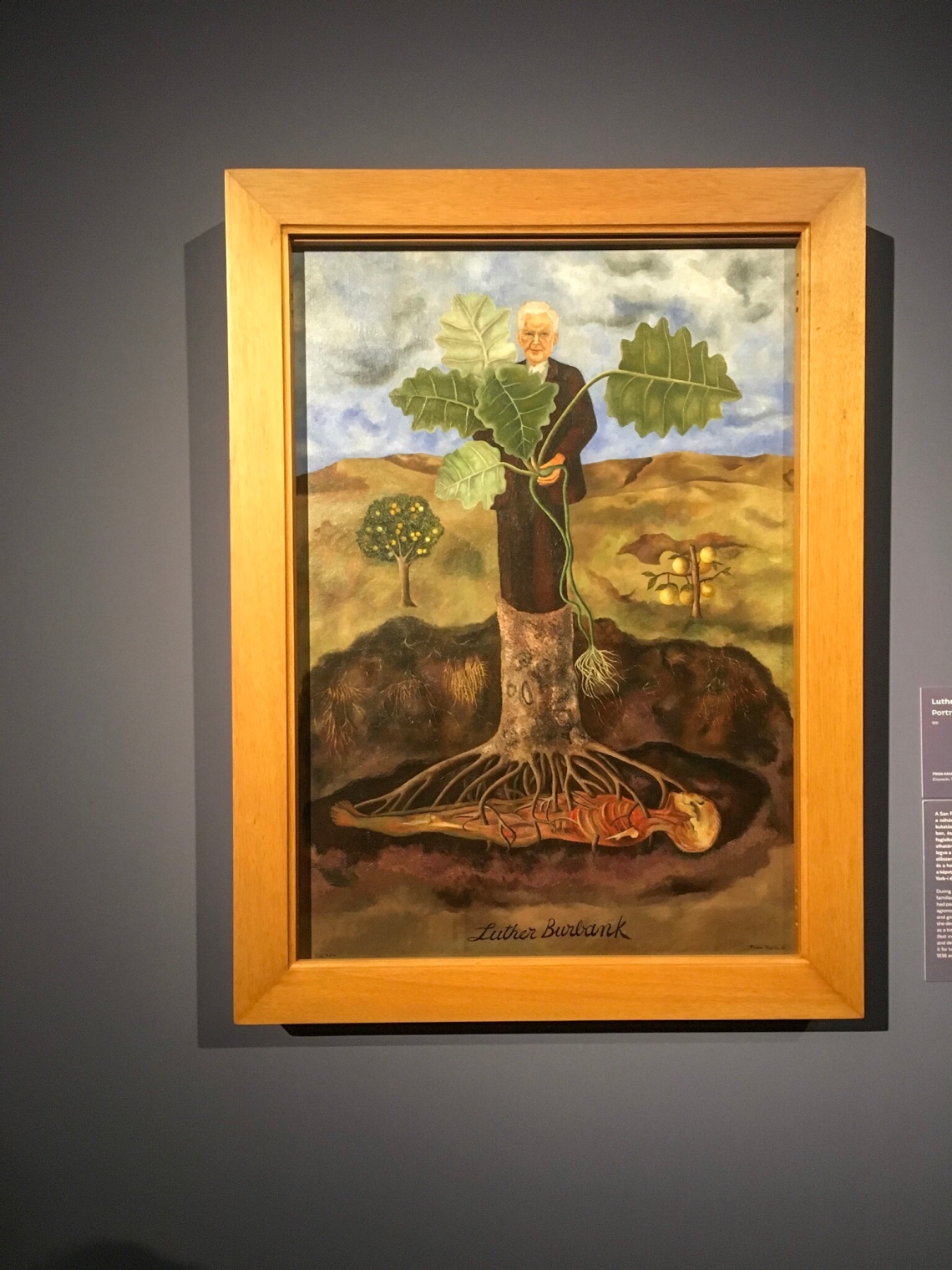 On the Pest side, I went to St Stephen’s cathedral, visited the Parliament building (incredible), walked up to Heroes Square and wandered the inner streets a lot. 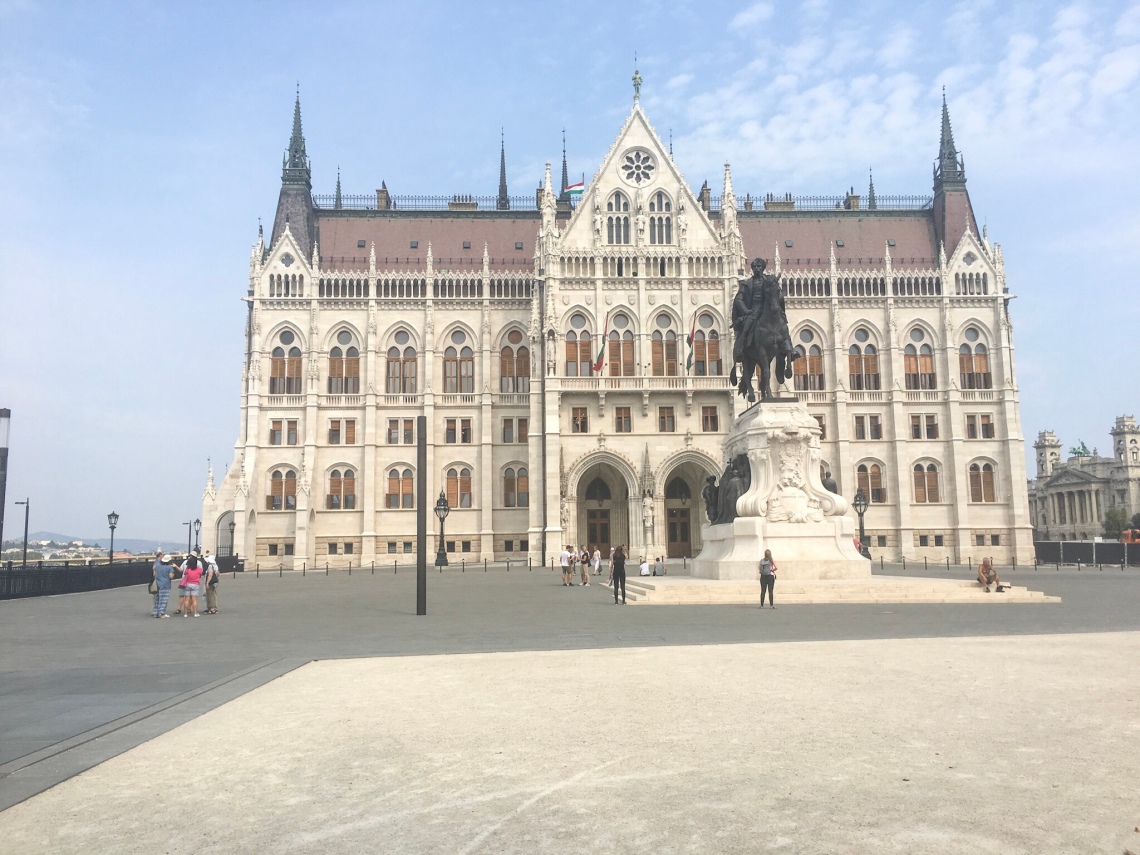 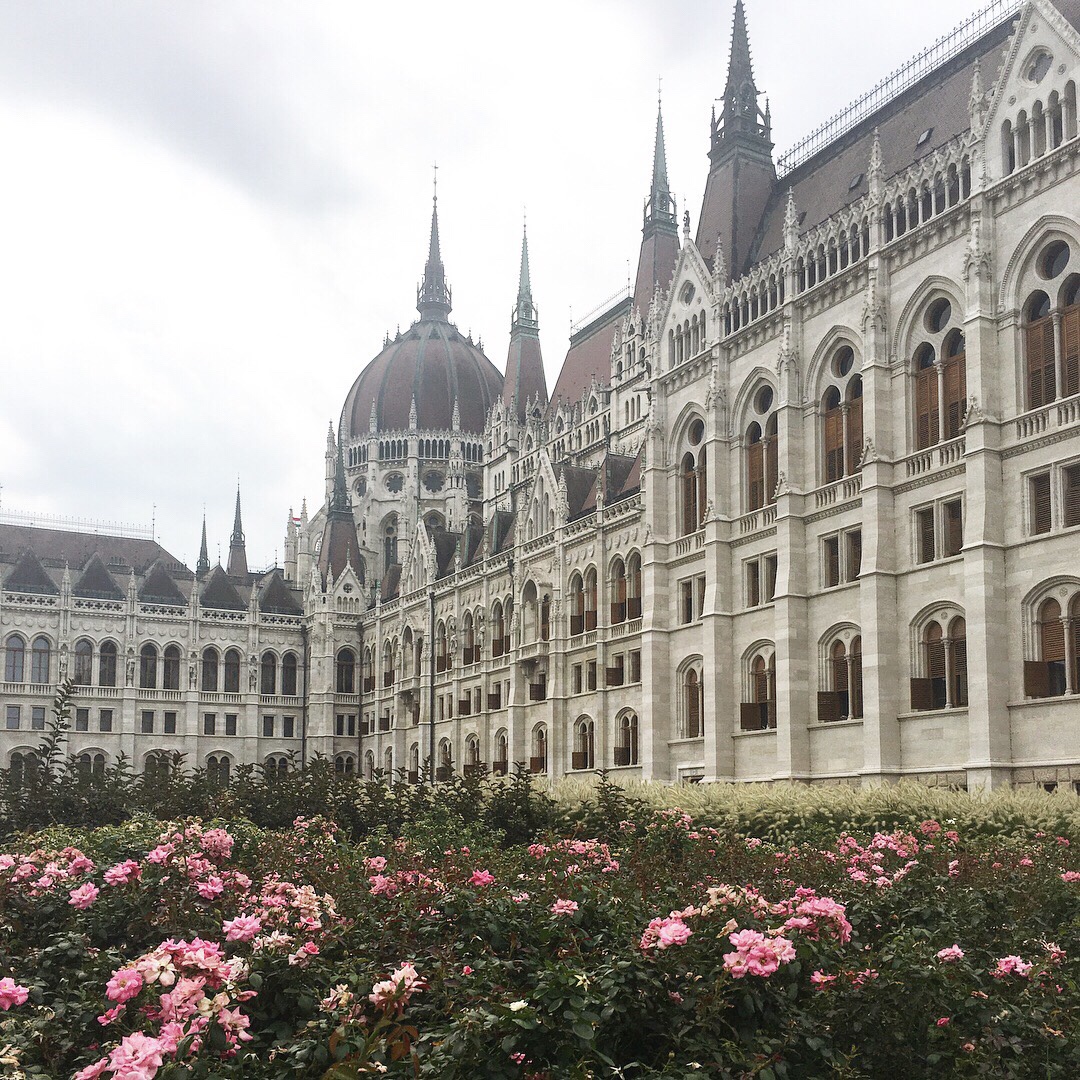 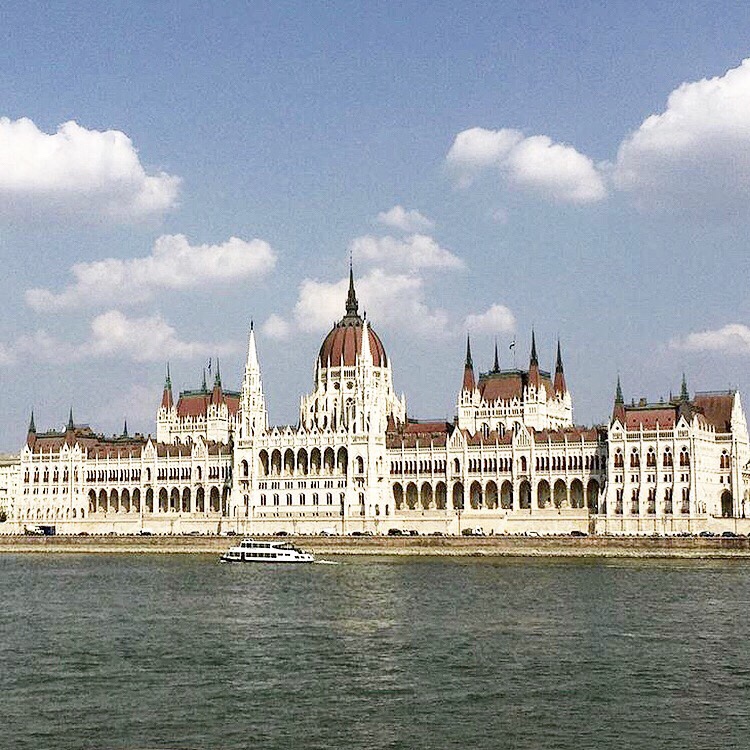 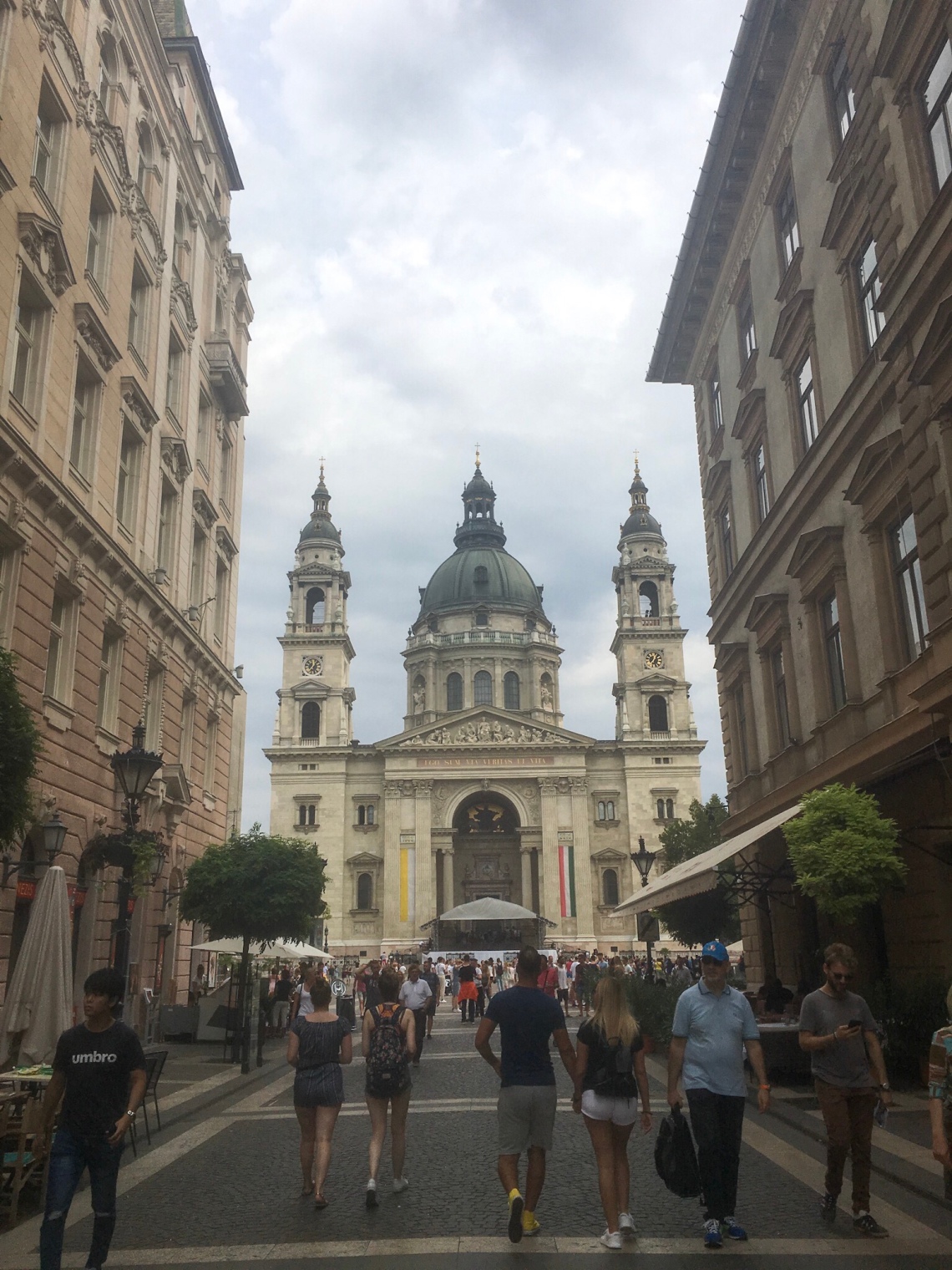 The ‘Shoes on the Danube’ memorial, a trail of iron footwear, stands as a monument to the thousands of Jews executed along the riverbank. Very sombre. 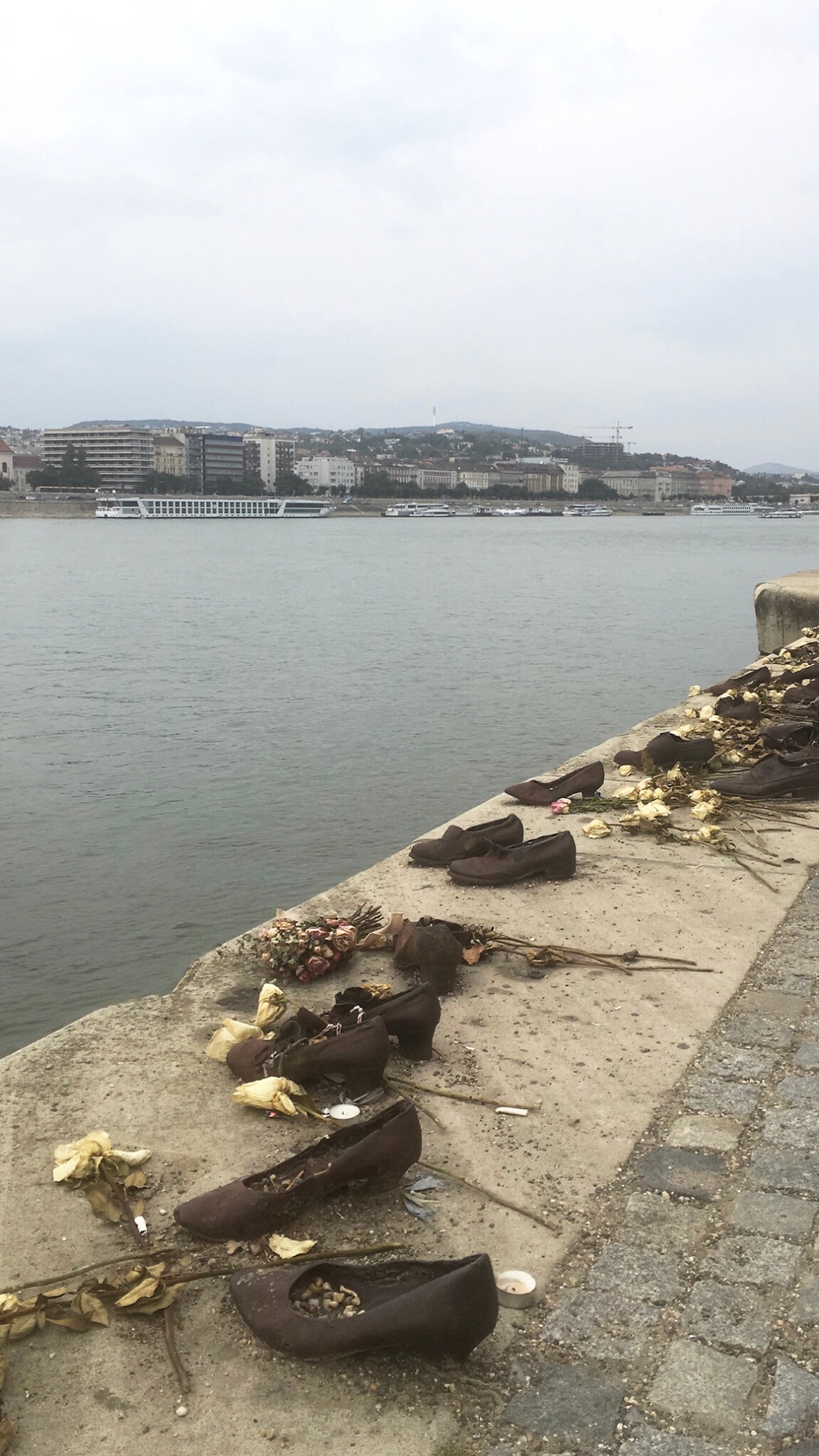 A short bus ride from the city took me to Memento Park – an open air museum full of the old Soviet statues that were removed from the centre city after the fall of communism. Eerie, but fascinating! 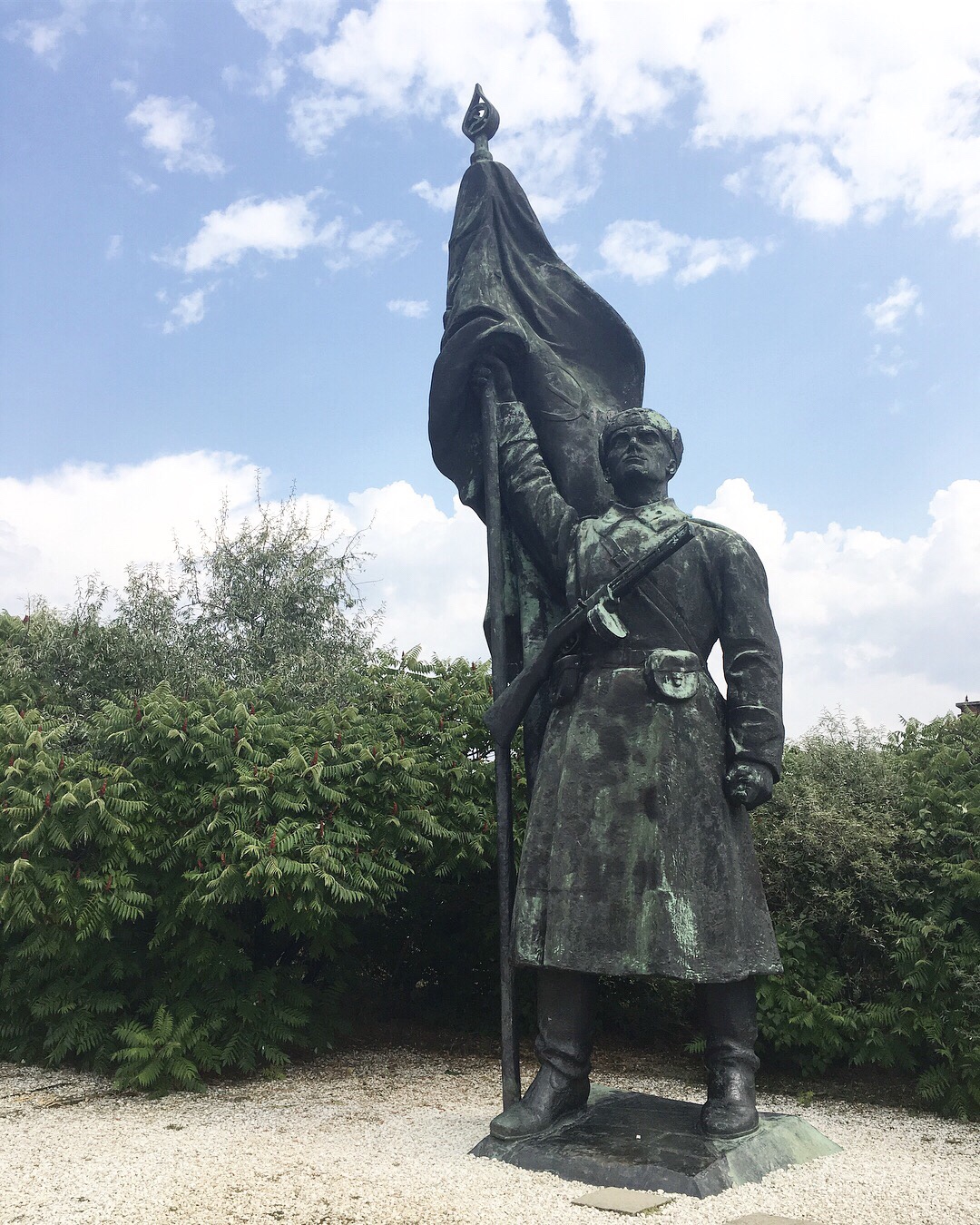 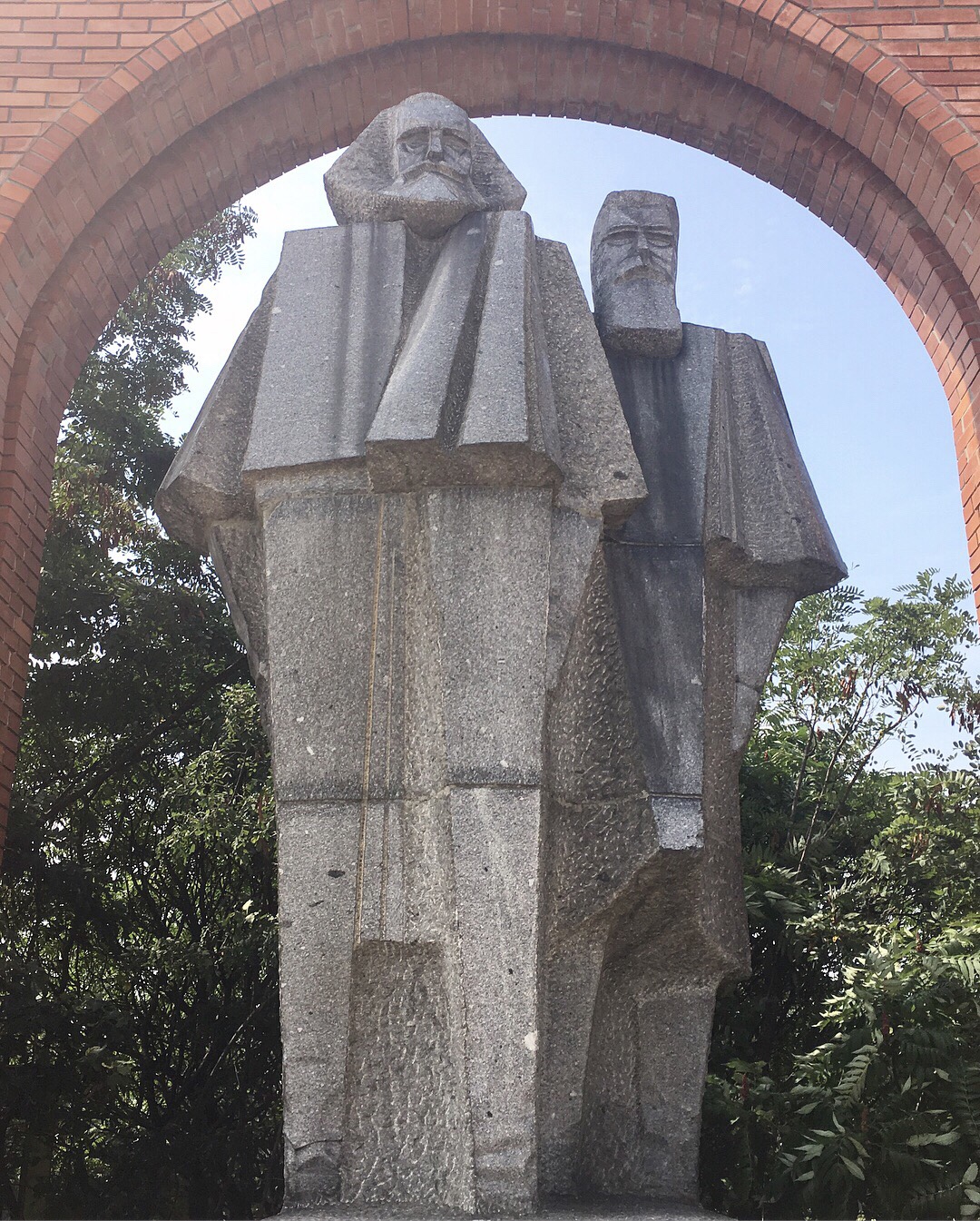 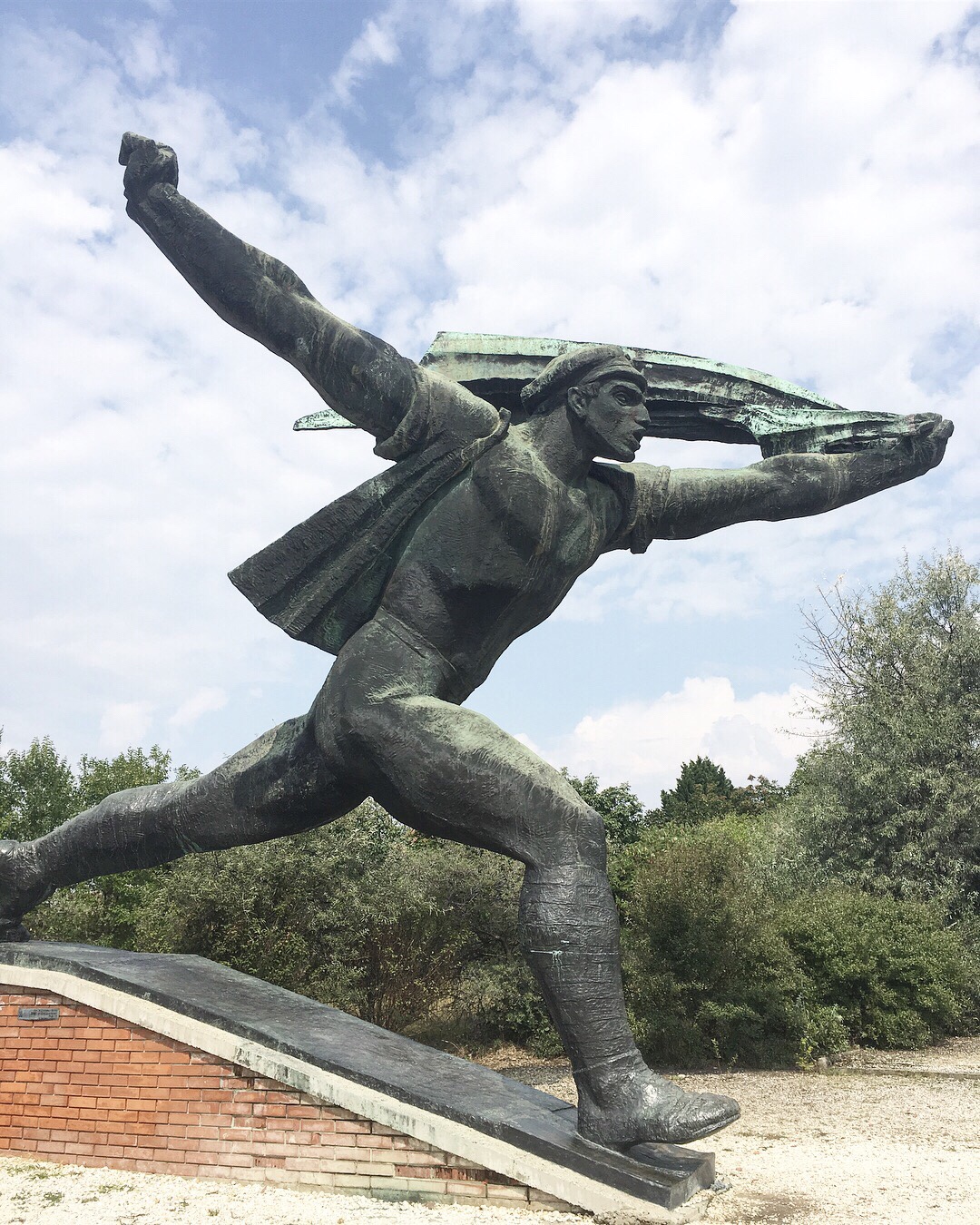 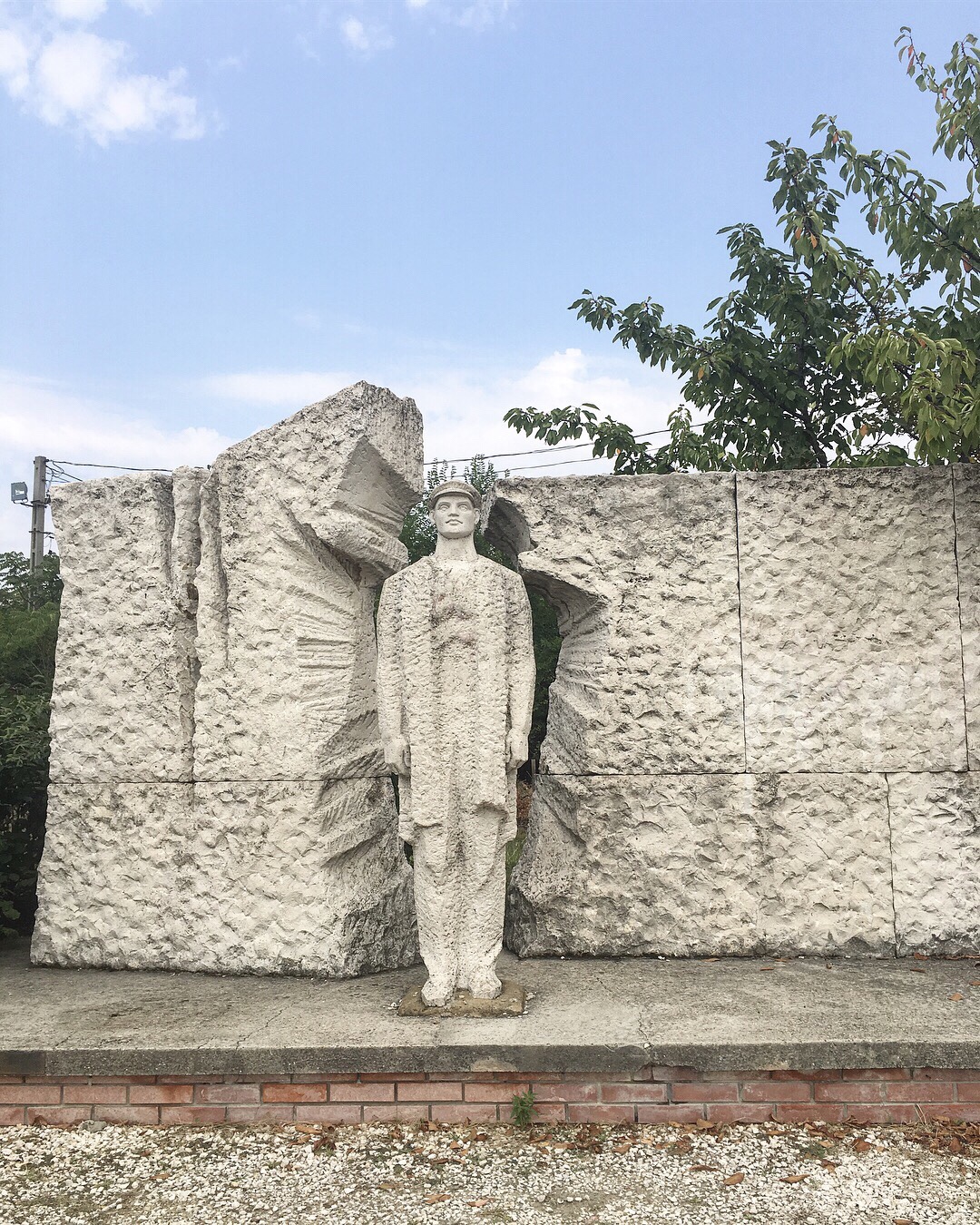 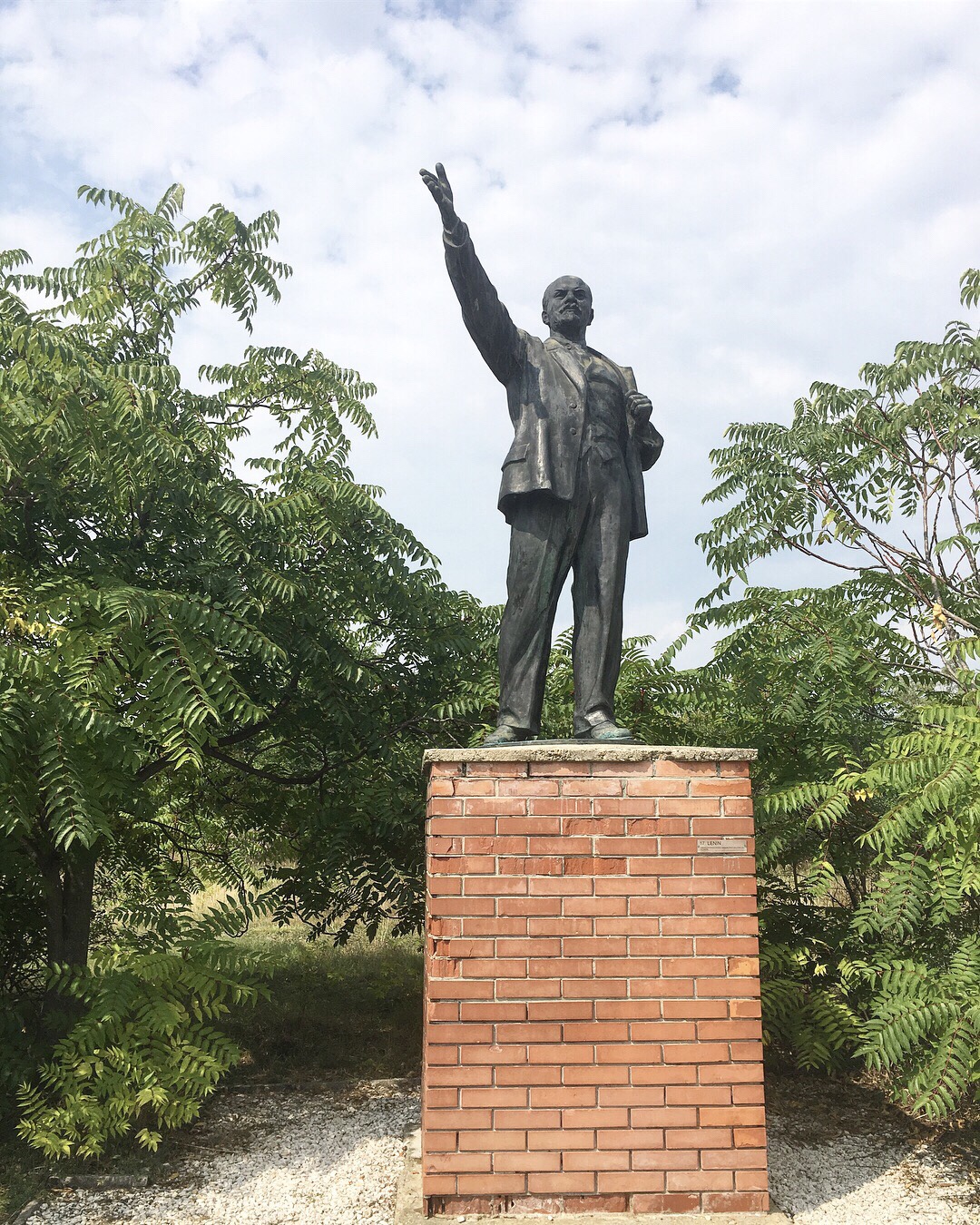 Stalin’s boots are all that remain of the statue after protesters sawed him off at the knees during the 1958 revolution: 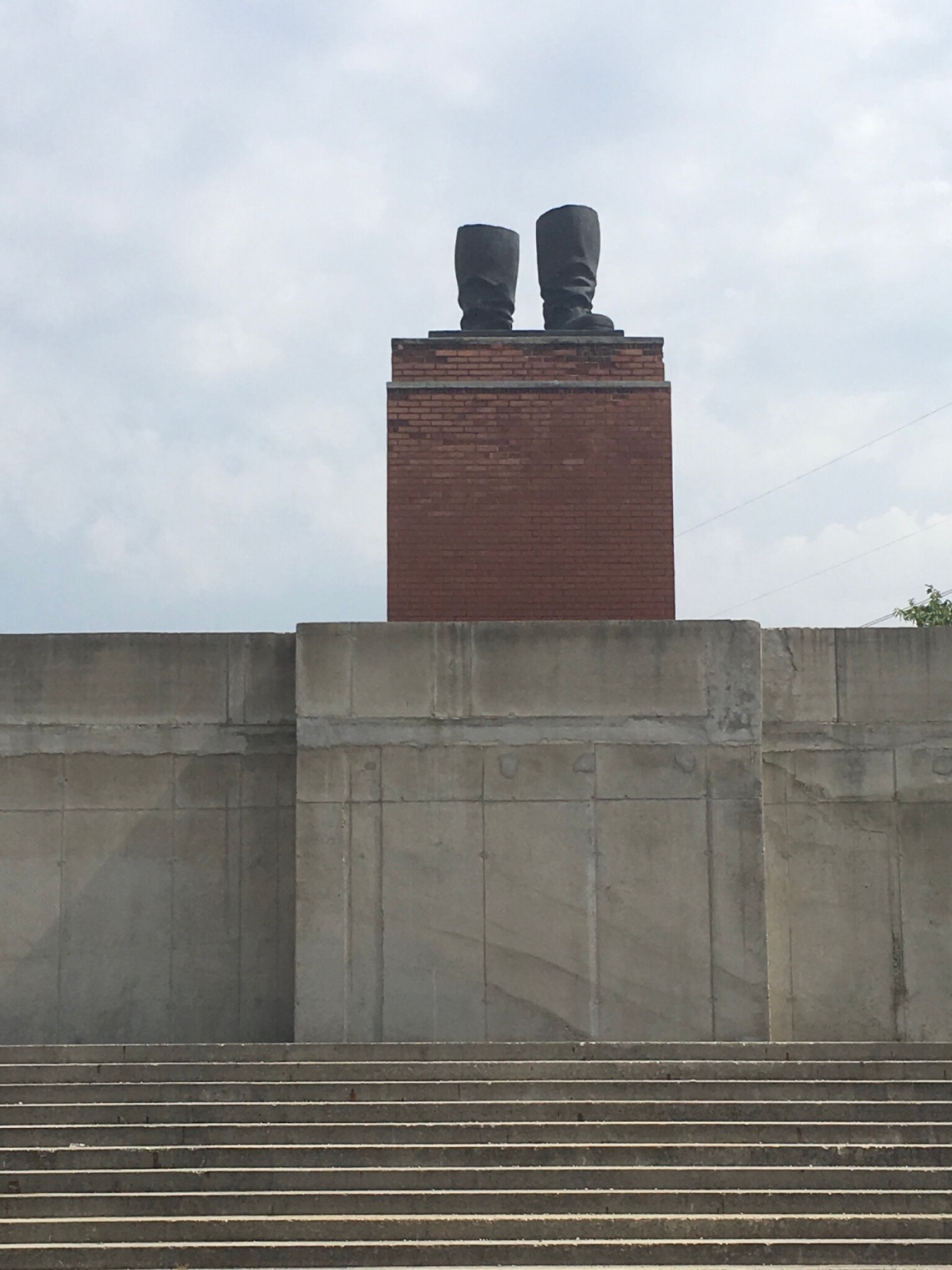 I loved the food here, my favourite spots to remember for eating/ drinking are: 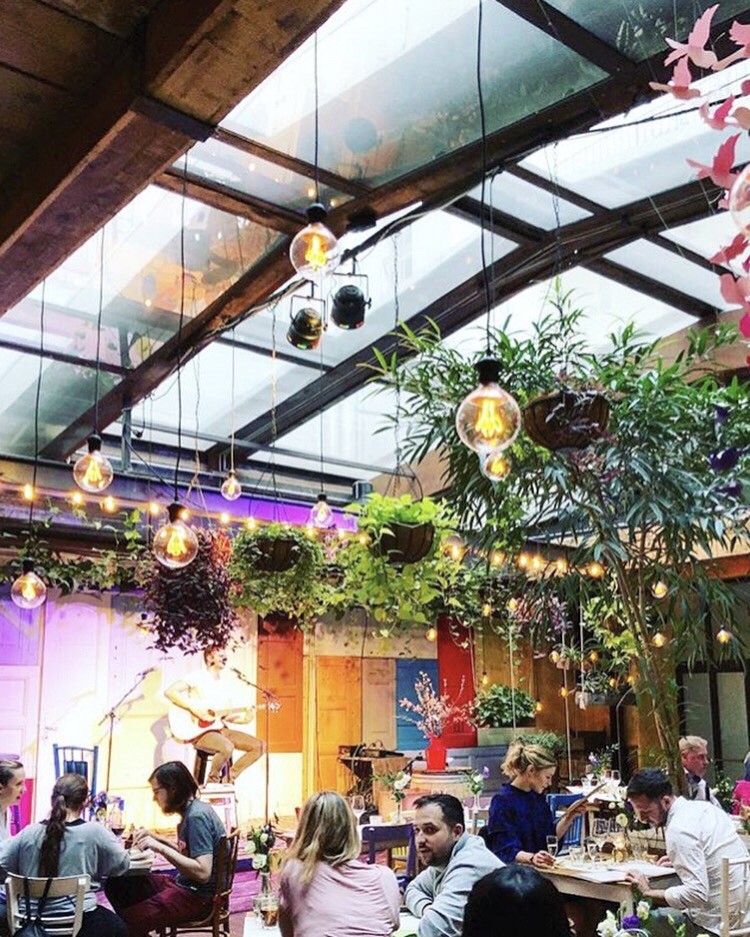 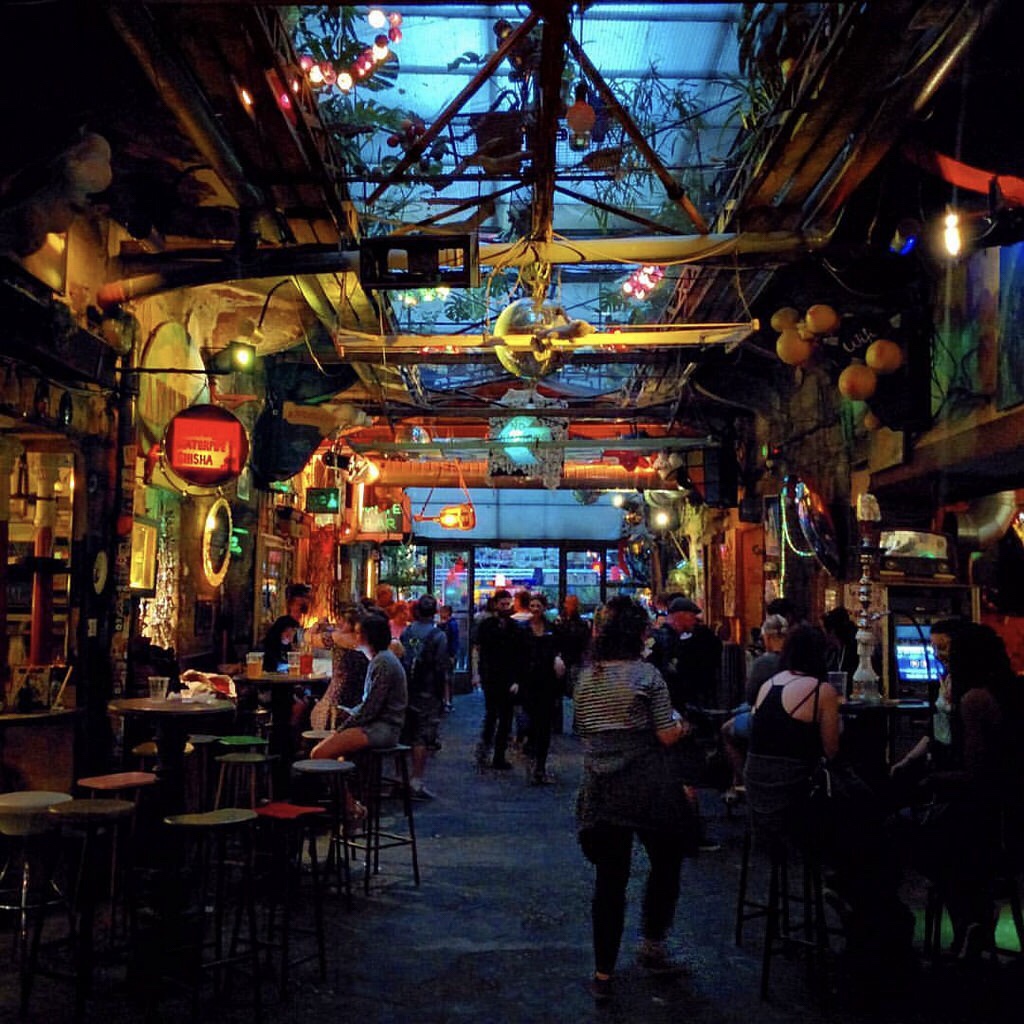 From Budapest I took the train 45 minutes north to the riverside town of Szentendre, one of the most popular spots for a day trip out of the city. It was a bit of a drizzly day but even so, full of galleries, quirky shops and plenty of restaurants it was a nice break from busy Budapest! 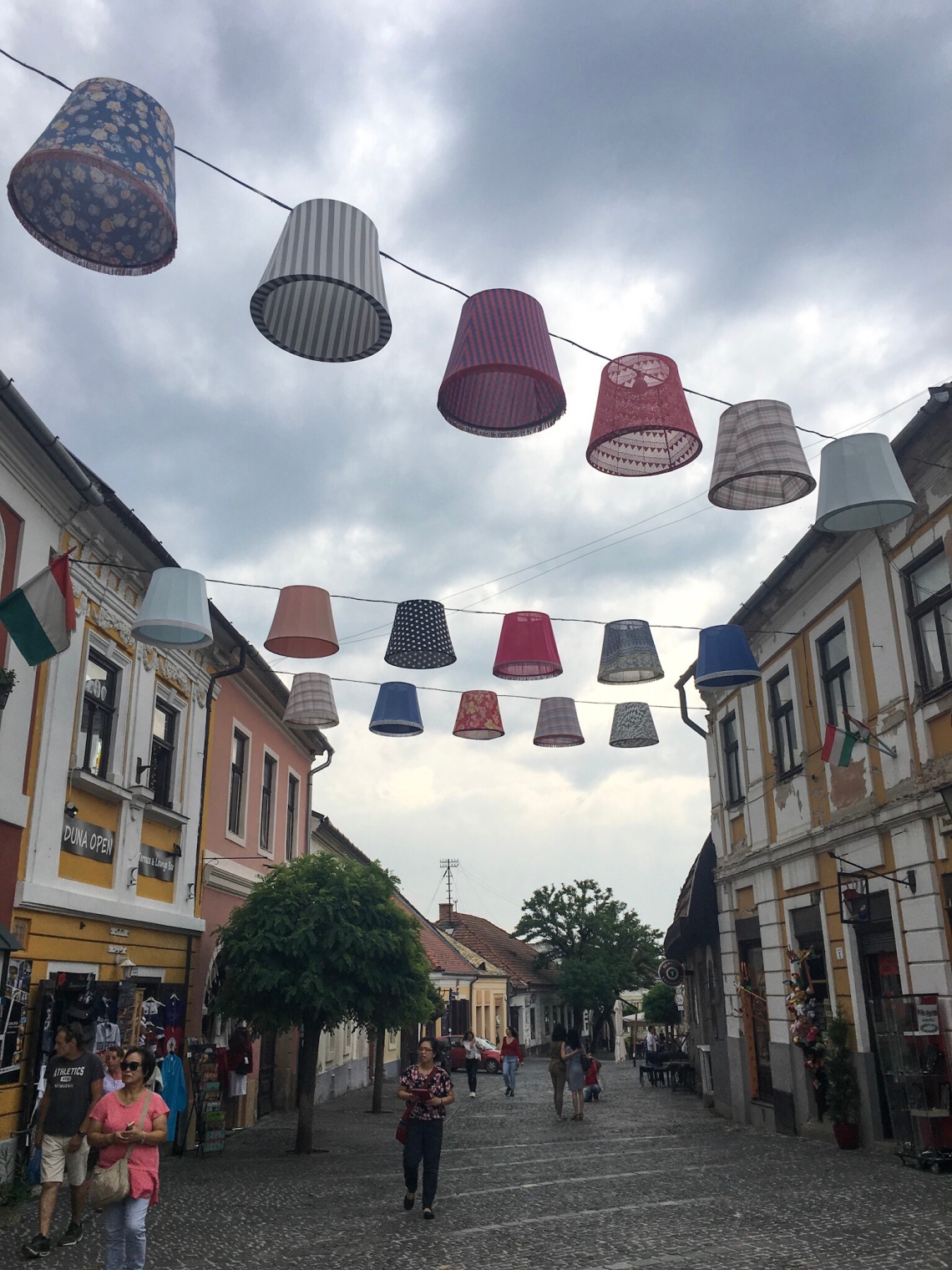 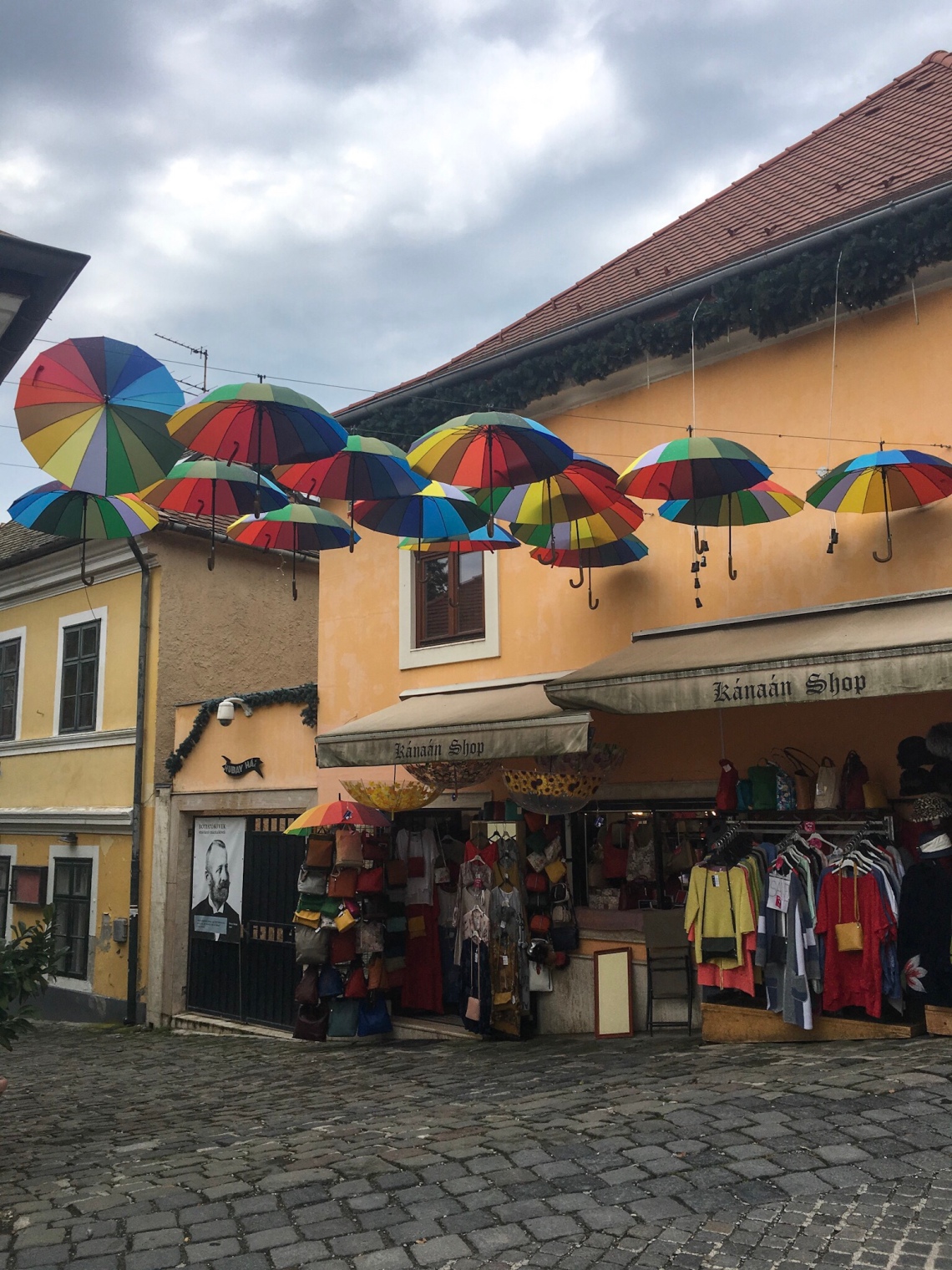