I didn’t have long in Berlin – just two nights – but I didn’t waste a minute! There was so much to see in this city. The past felt very present here (excuse the cliche), history felt confronting at every turn. This city staged a revolution, was headquartered by Nazis, bombed into oblivion, divided in two and subsequently reunited – all in the 20th century.

Despite the confronting history (or because of??) Berlin had a really cool vibe about it. I’d love to come back and spend some time just discovering different districts, wandering the galleries, shops and cafes. 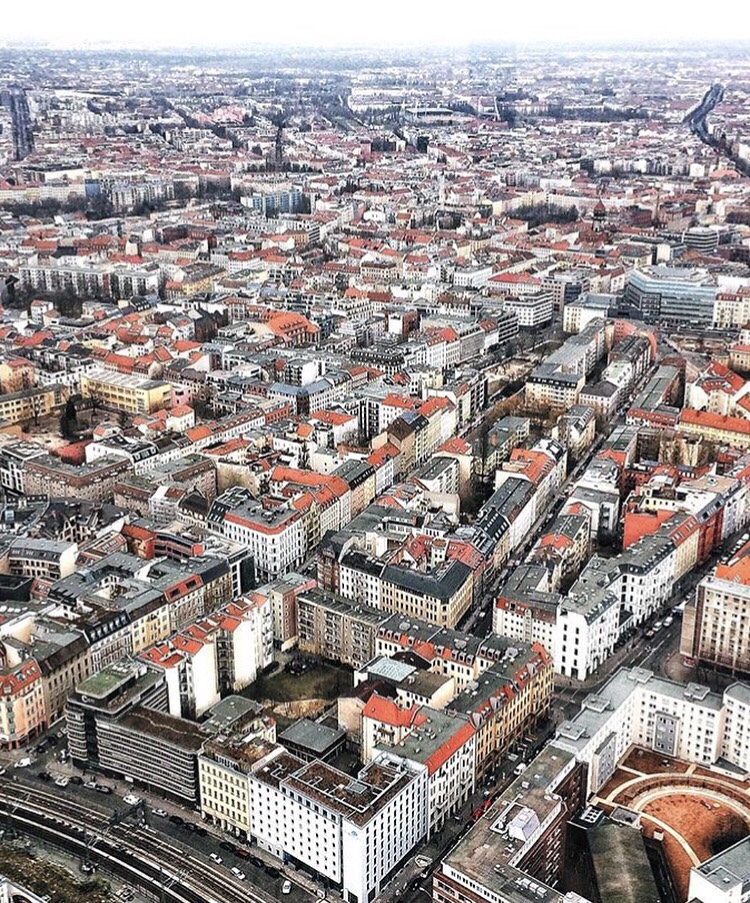 I loved the East Side Gallery – the longest surviving section of the Berlin Wall, 1.3kms plastered with 100 pieces of art and political commentary from 1989. There was also a small museum at the end which narrated the history of the wall via videos, newsmedia and interviews from people who lived through it – it was really well done. 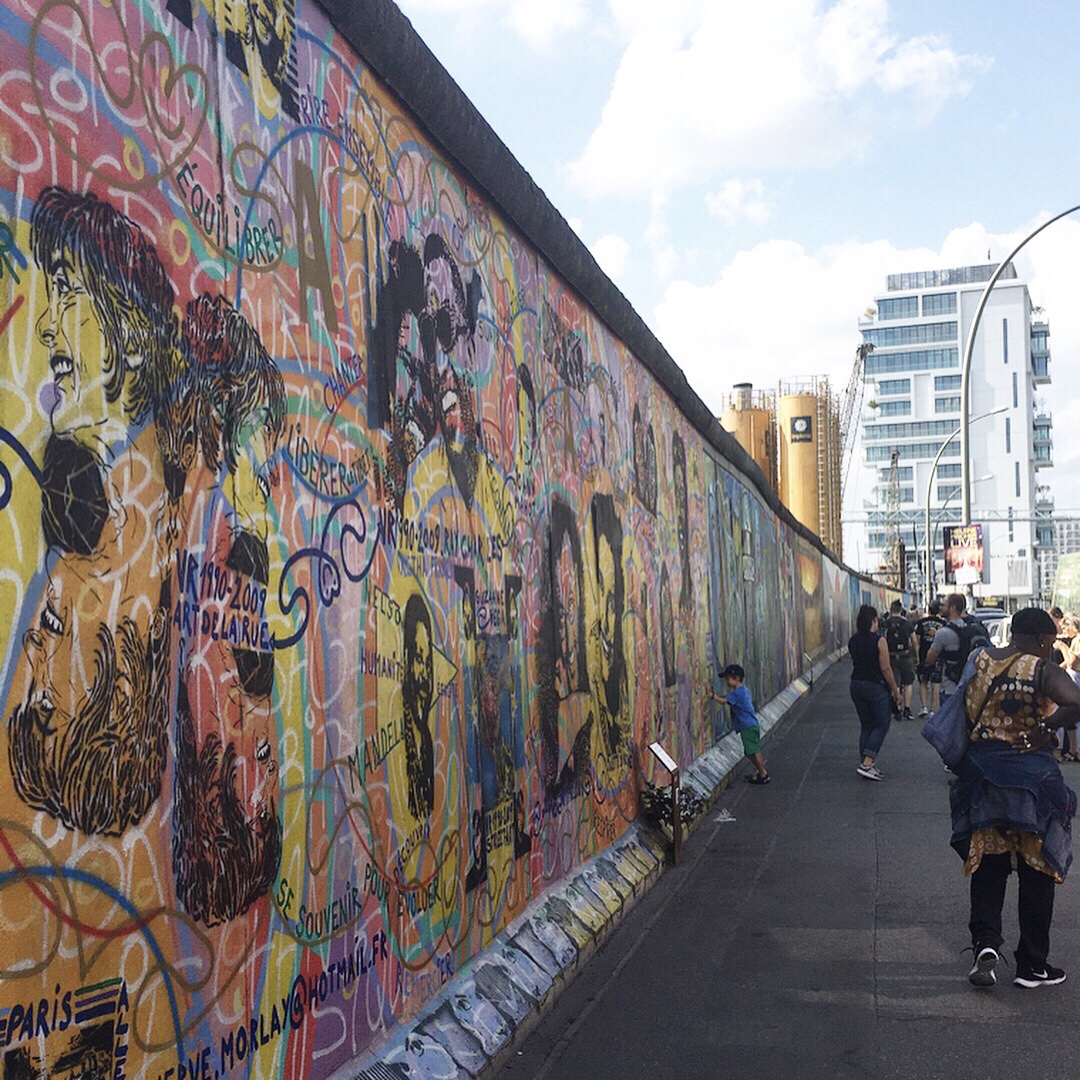 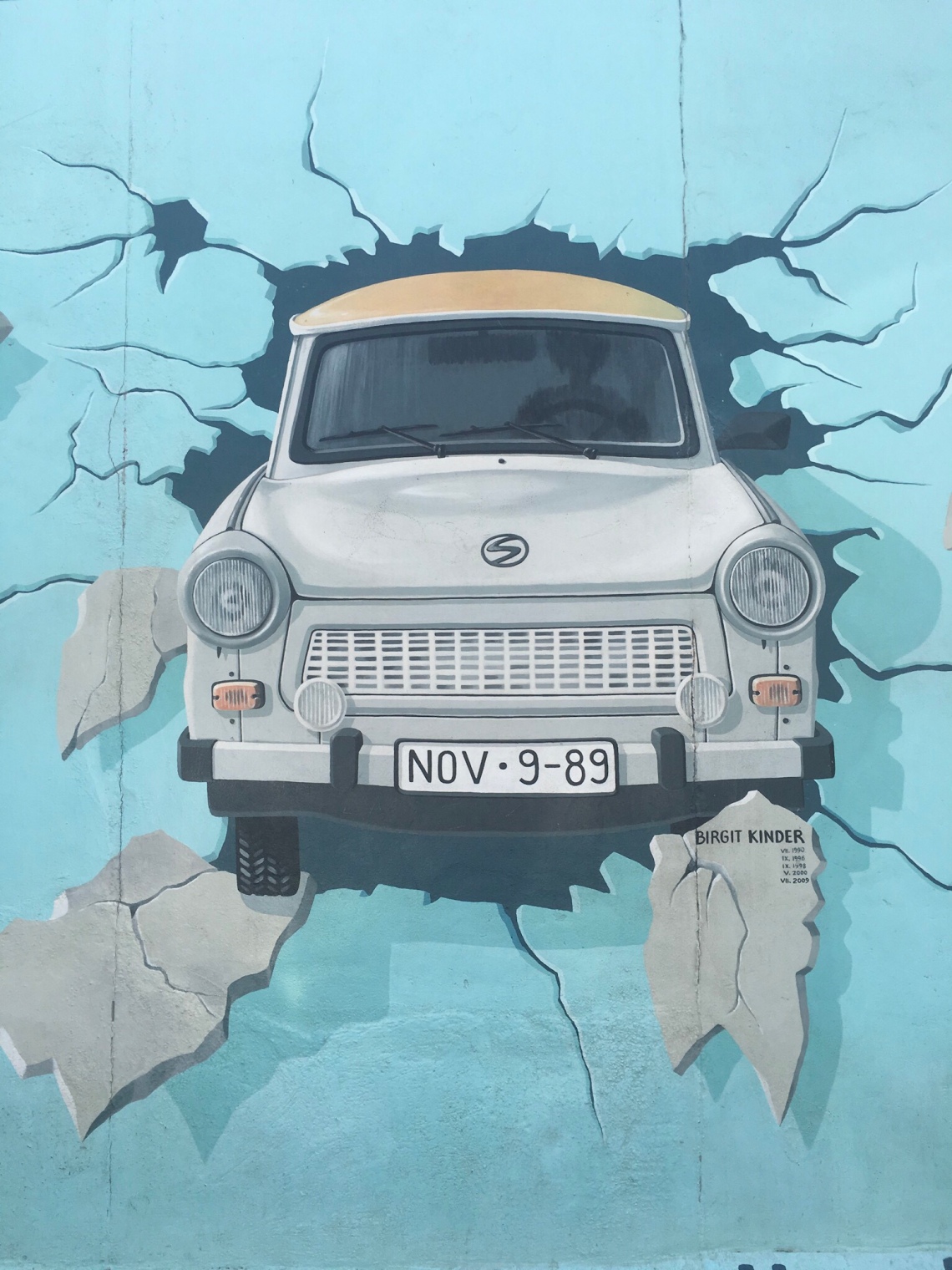 The Memorial To The Murdered Jews of Europe was chilling – a huge square filled with concrete pillars of varying heights, so as you’re walking through it’s like they’re growing taller around you and then shrinking back into the ground as you turn the corner. 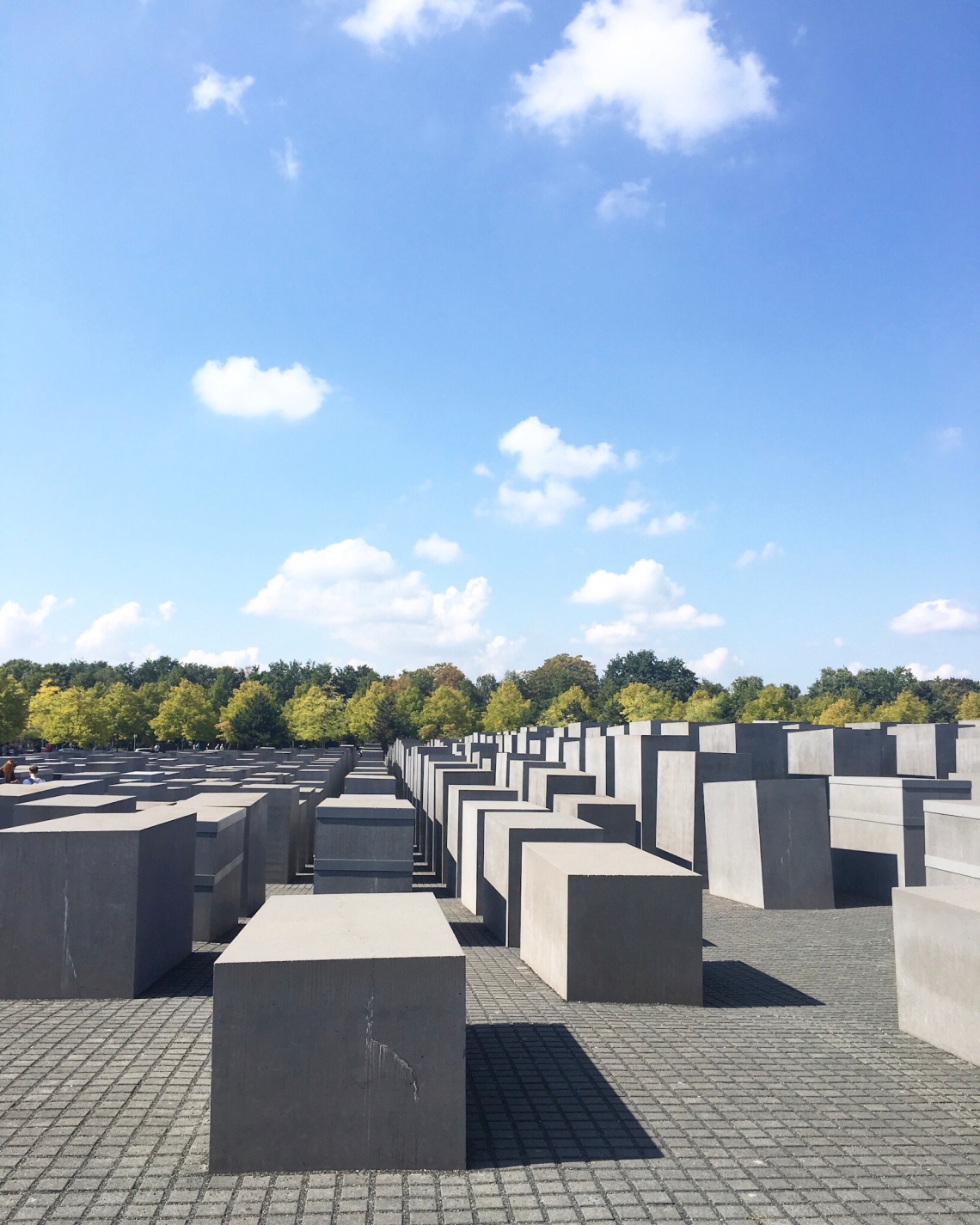 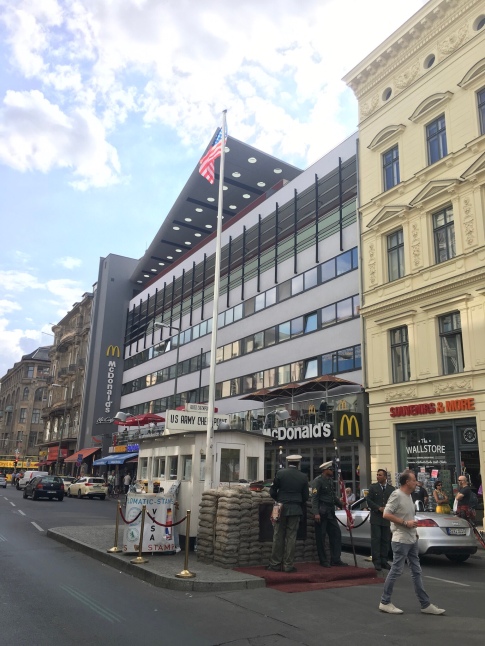