Some snaps of what’s been keeping me busy, October to November.

A visit to the stunning Kew Gardens 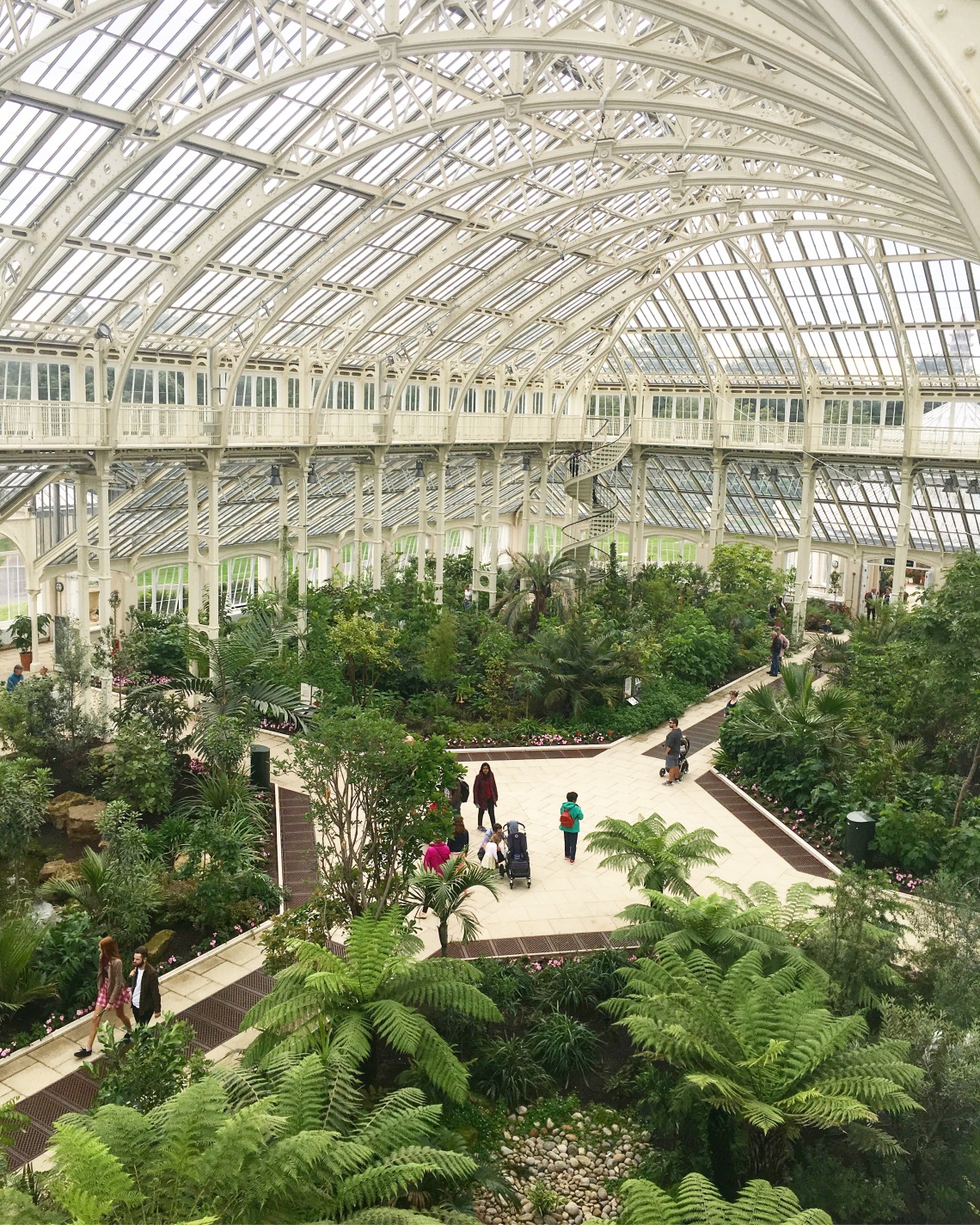 Kat and I toured Buckingham Palace’s State Rooms, magical inside (though no photos allowed)!

Eating well, as always – these tables at Flesh and Buns had a built in ‘Press for Pisco’ button which resulted in this man and his cocktail trolley promptly turning up.

Hung out in Deptford at Stockton 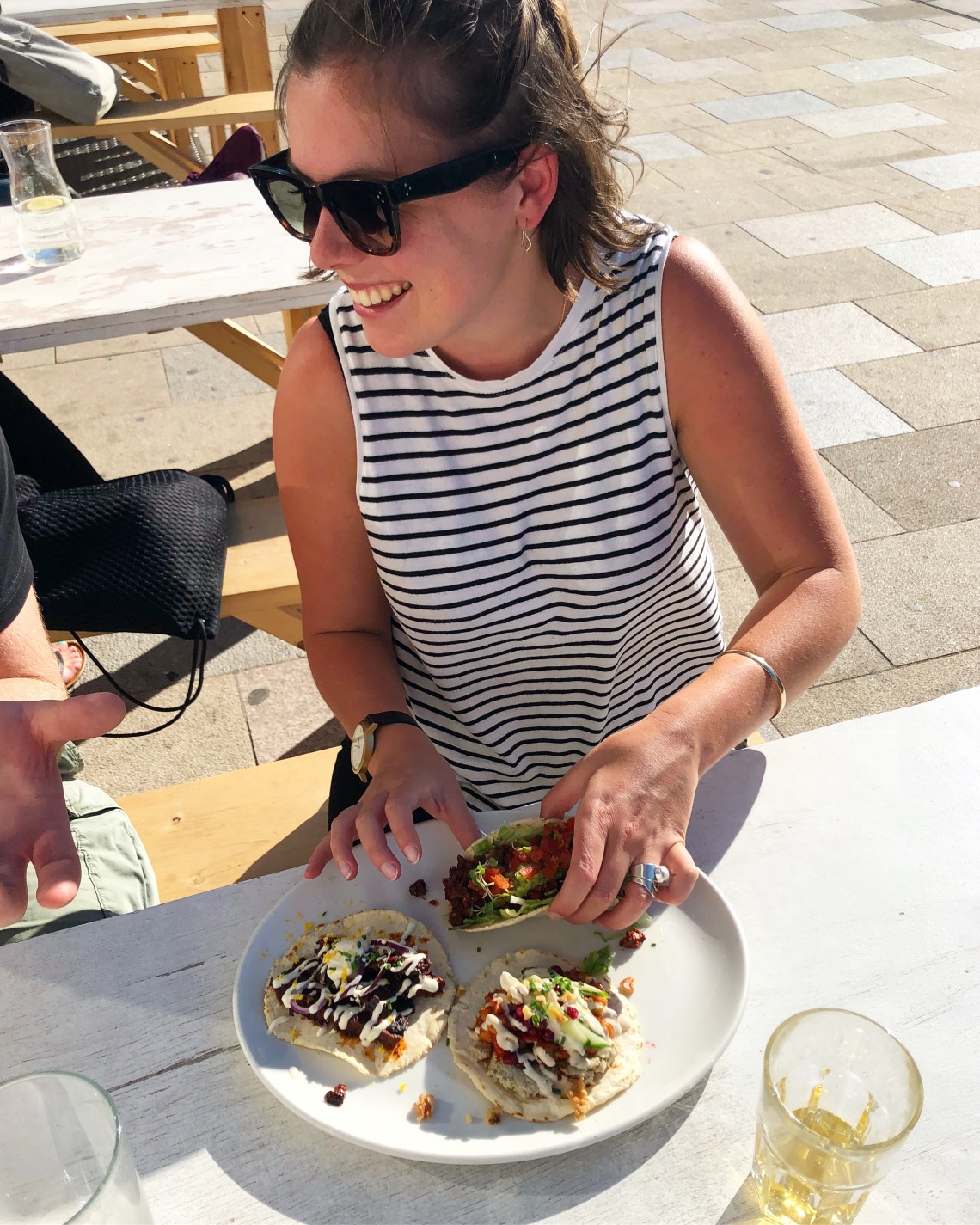 Visited the Tate, and saw the glorious view of St Pauls from the observatory deck

A temporary fifth Lion appeared in Trafalgar Square as part of the Design Festival, you could ‘feed’ him words and he roared out poetry! 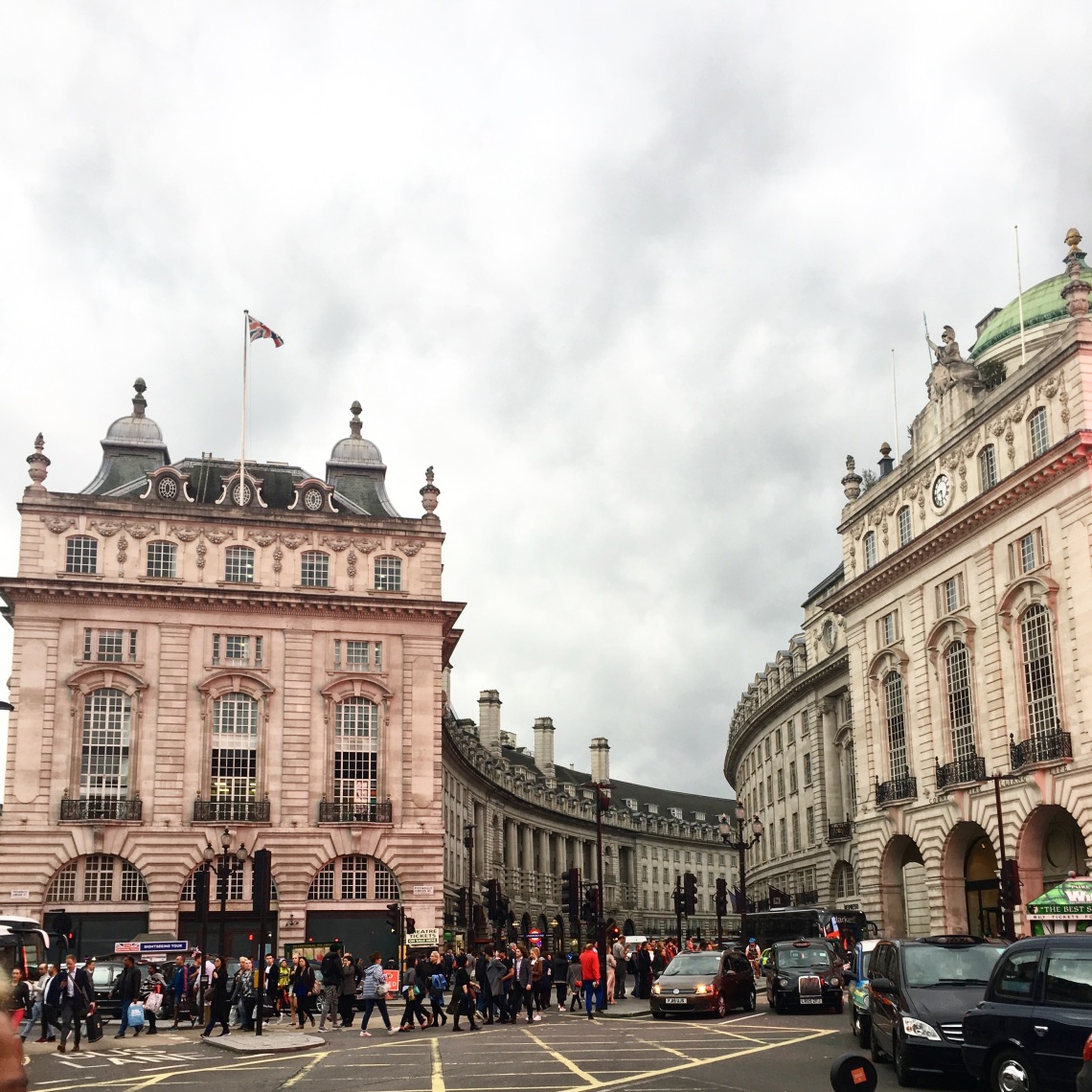 Beers with my buds. 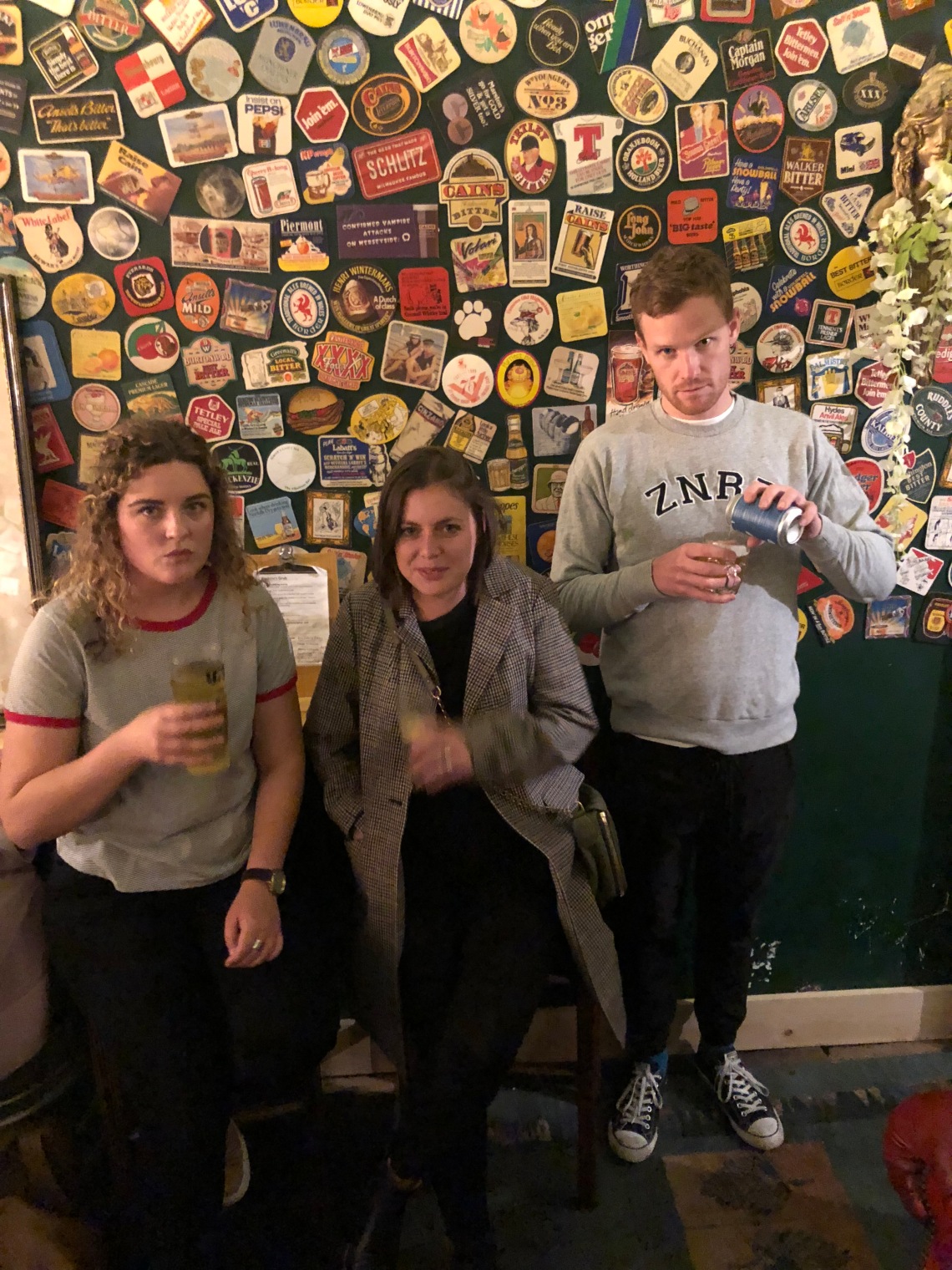 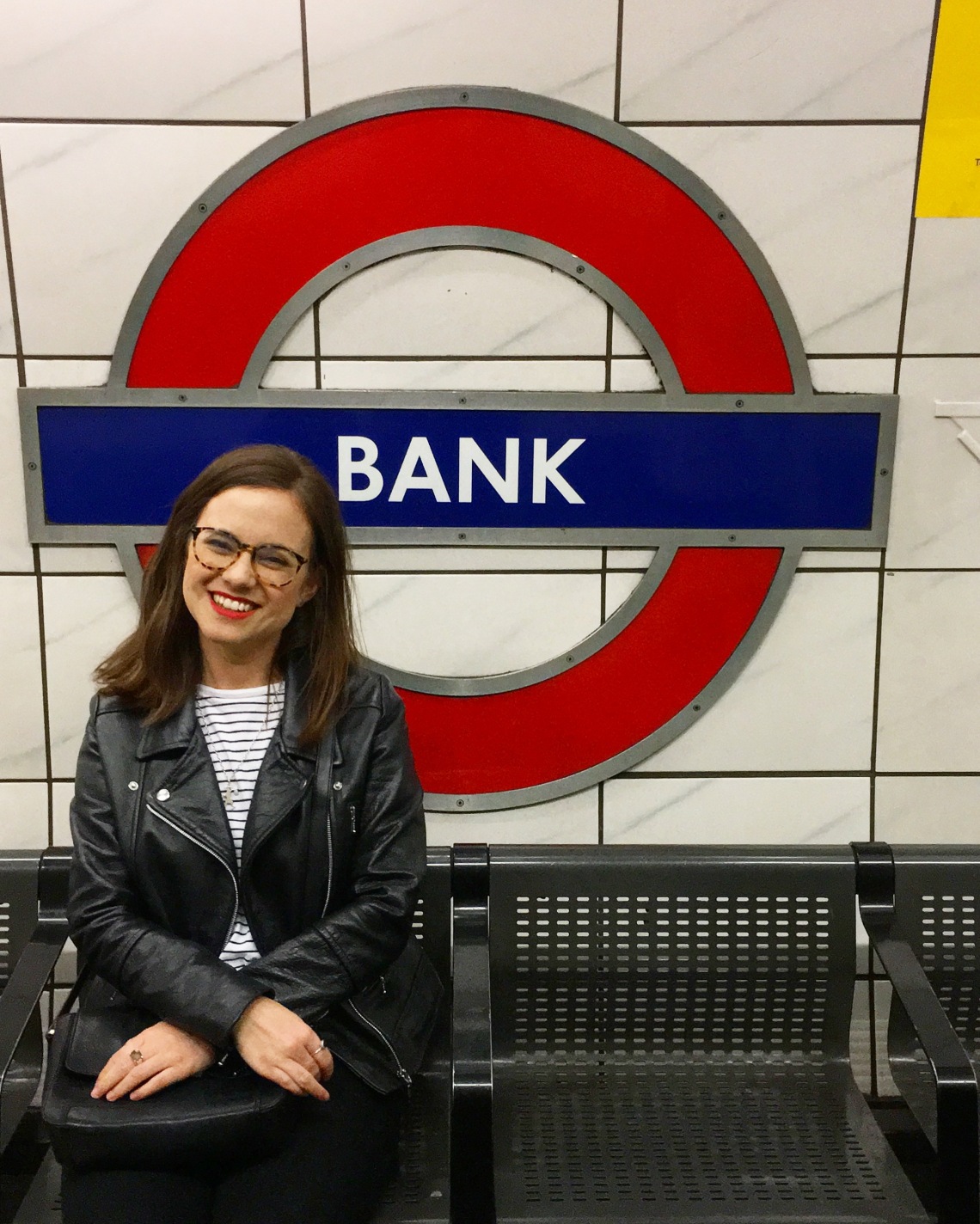 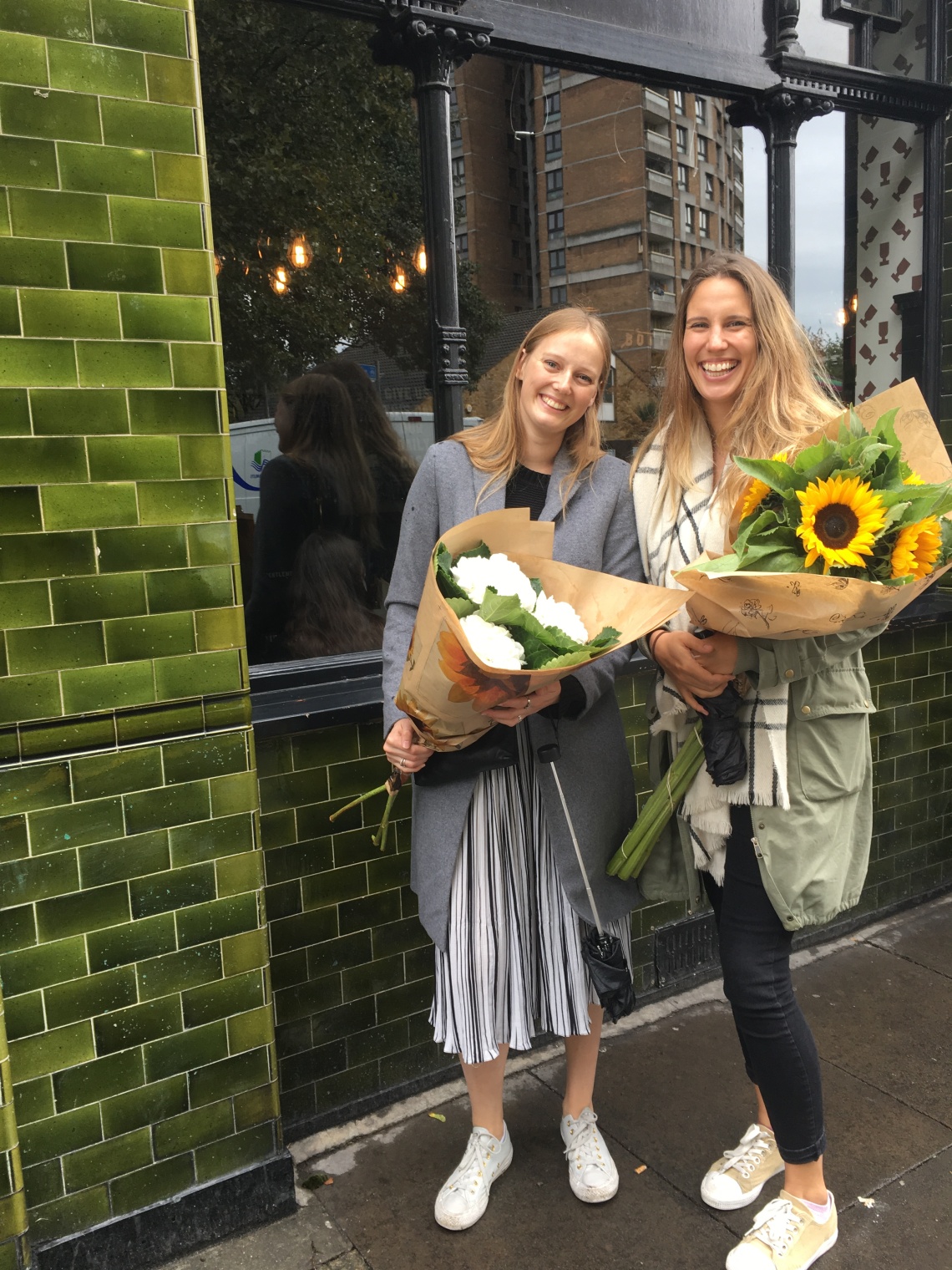 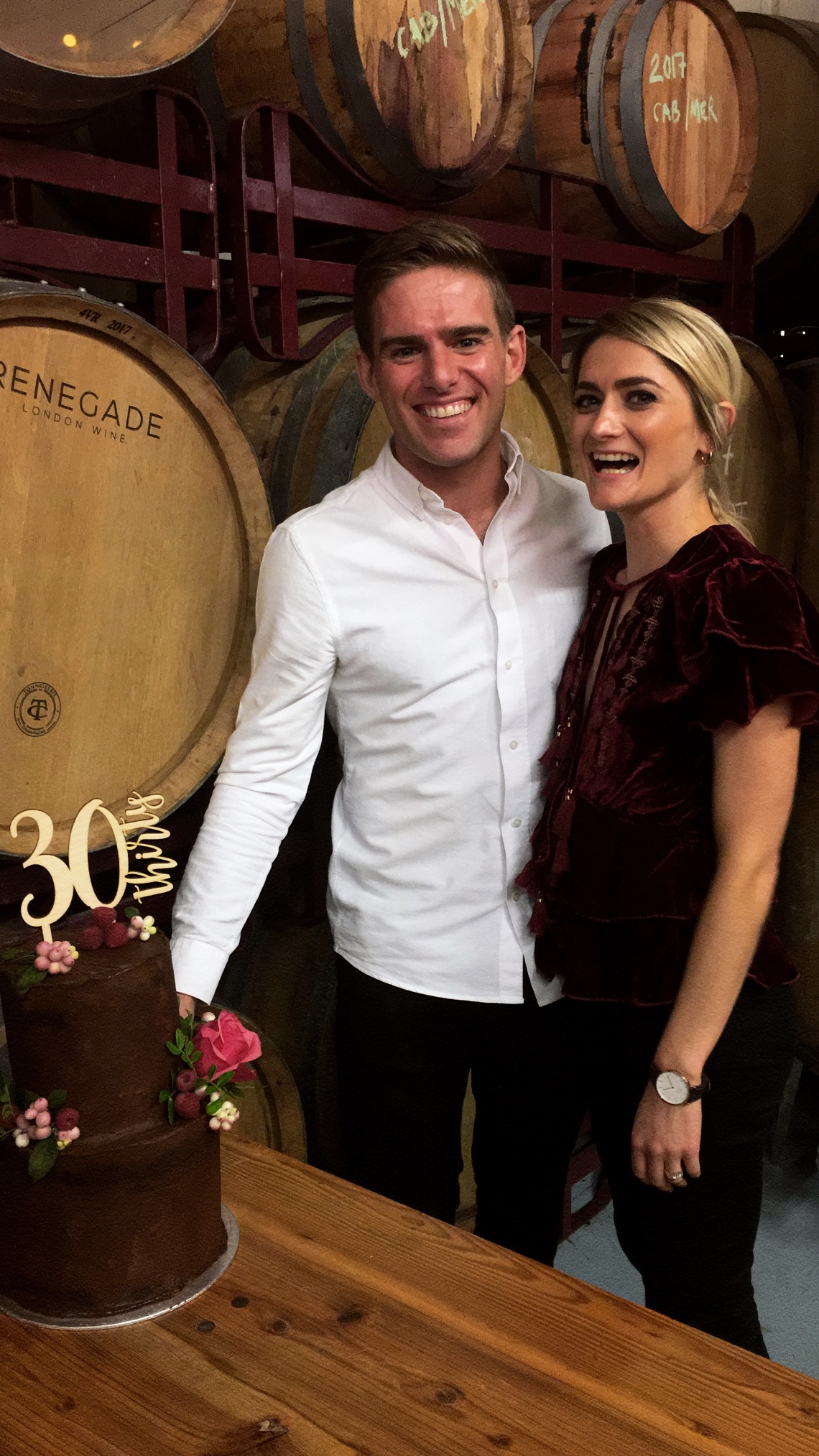 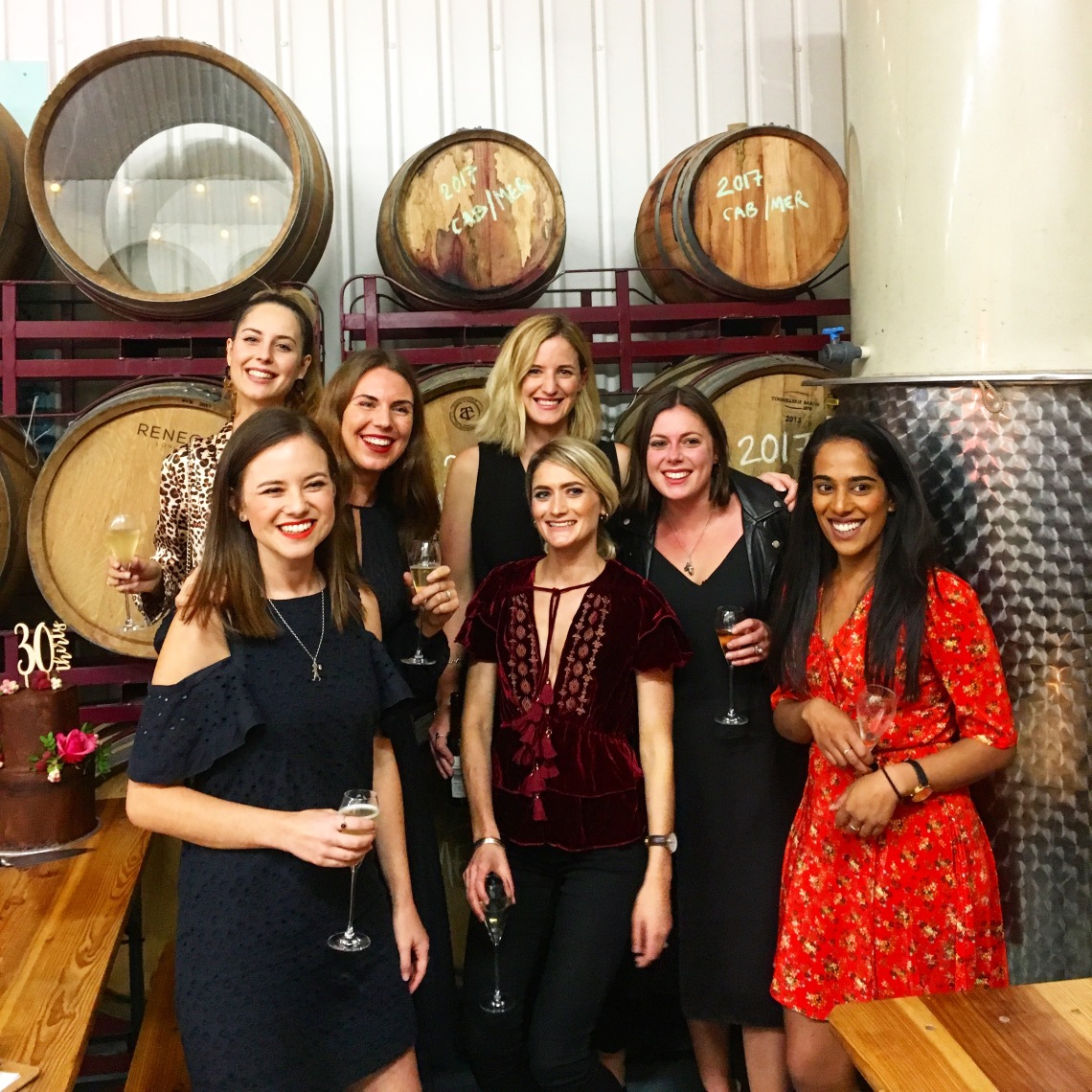 Had a very glowy (and very pricey) cocktail at Aqua Shard 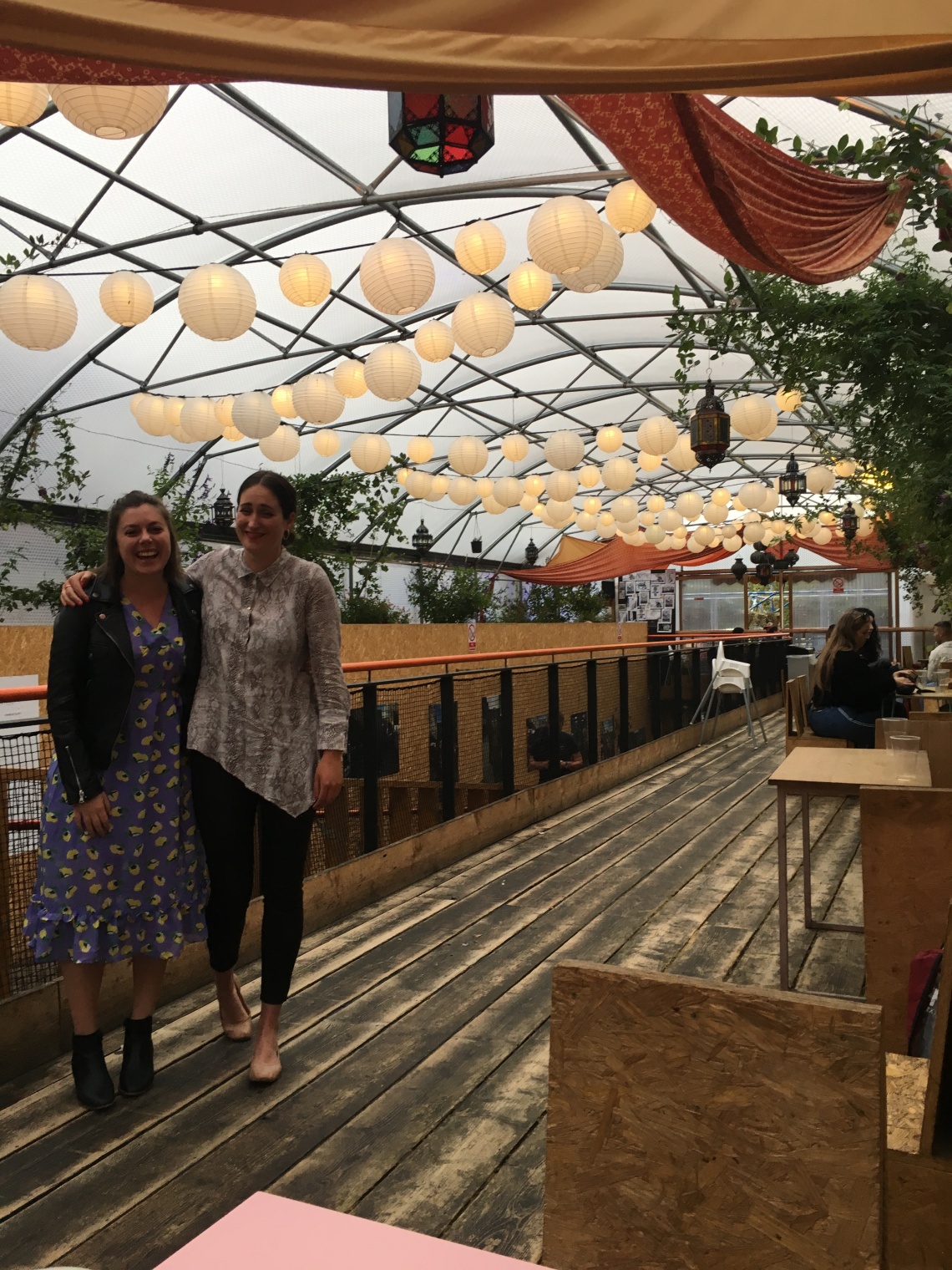 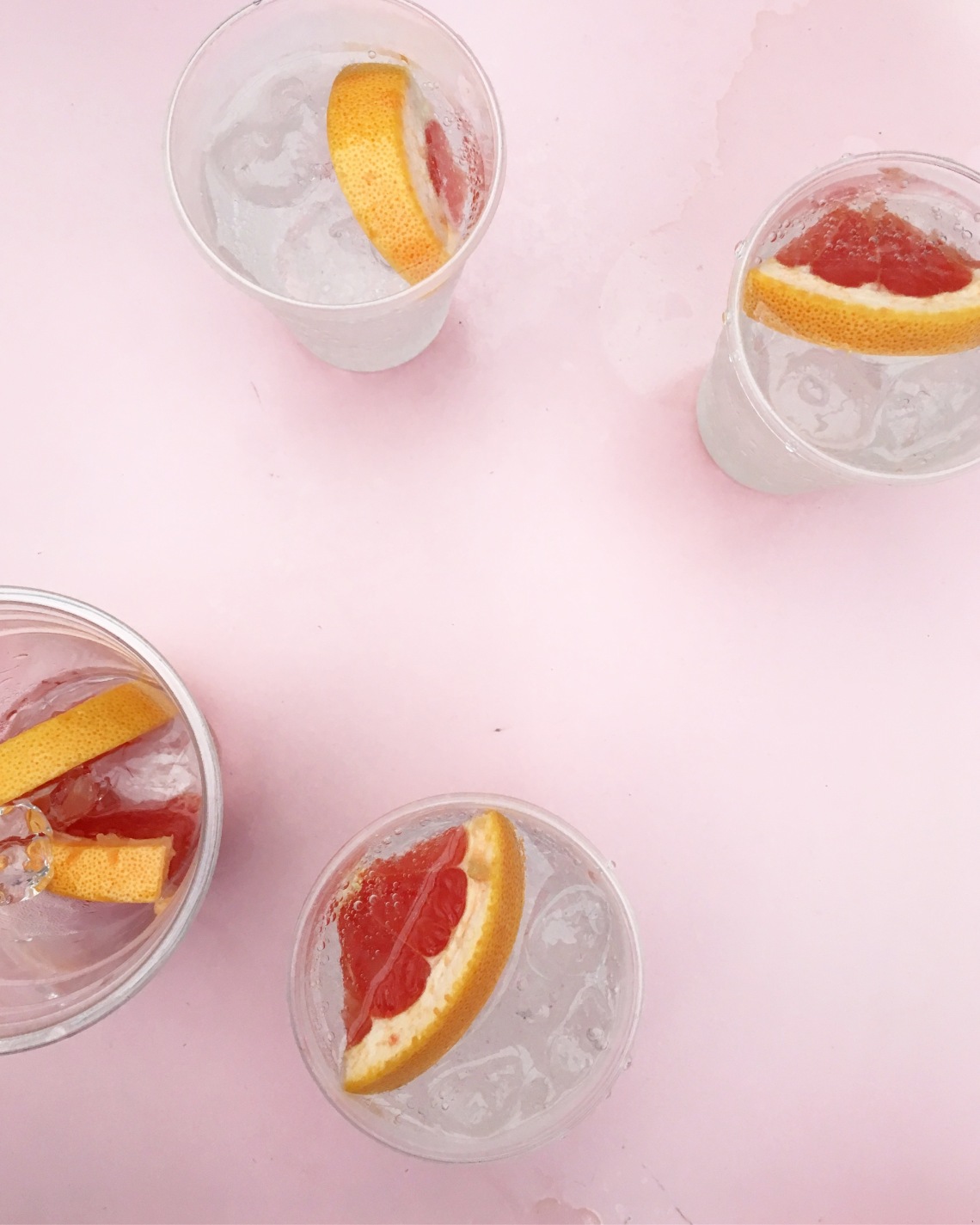 Had a blast from the past with some of the EY Wellington team, over bottomless prosecco at Tanner and Co

Liv and I went to Alt-J at the Royal Albert Hall, best gig in a long time!

Visited Frida at the Victoria & Albert 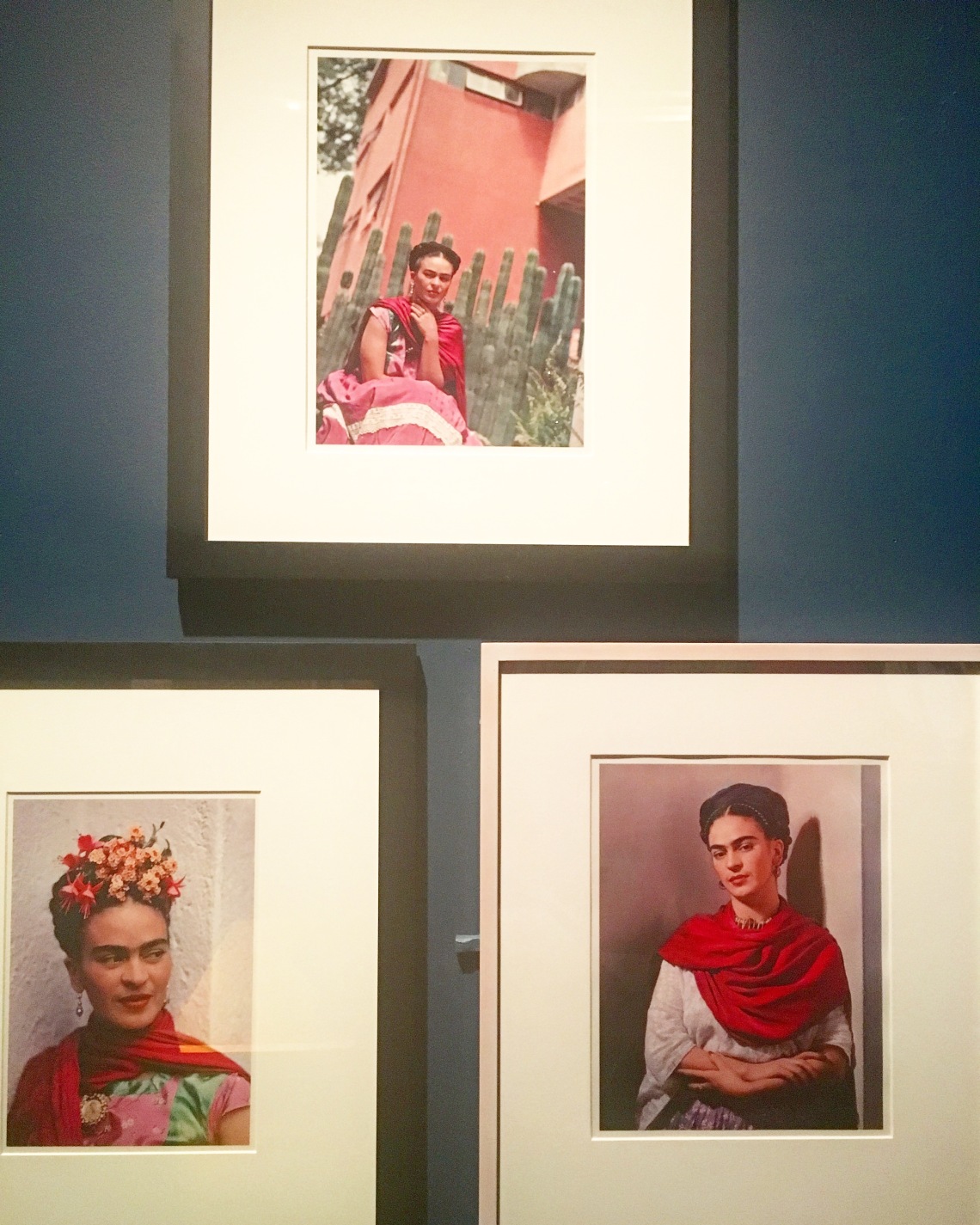 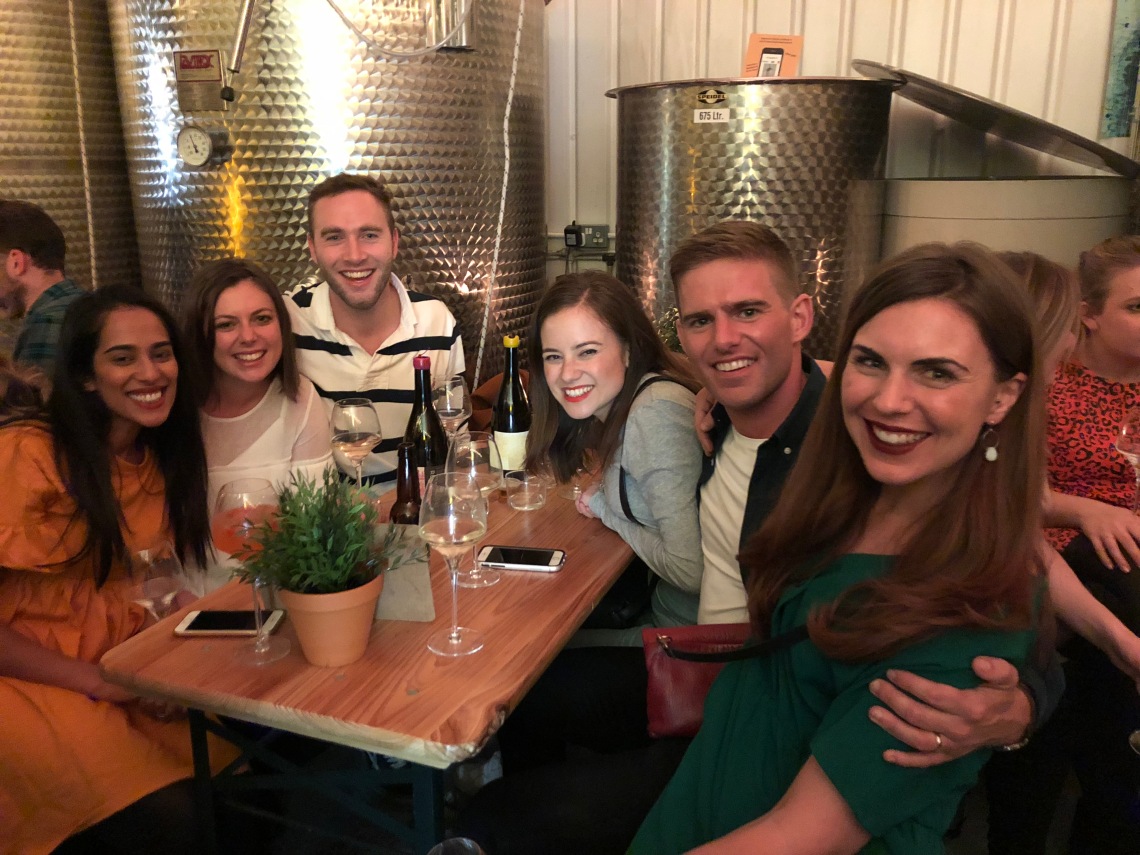 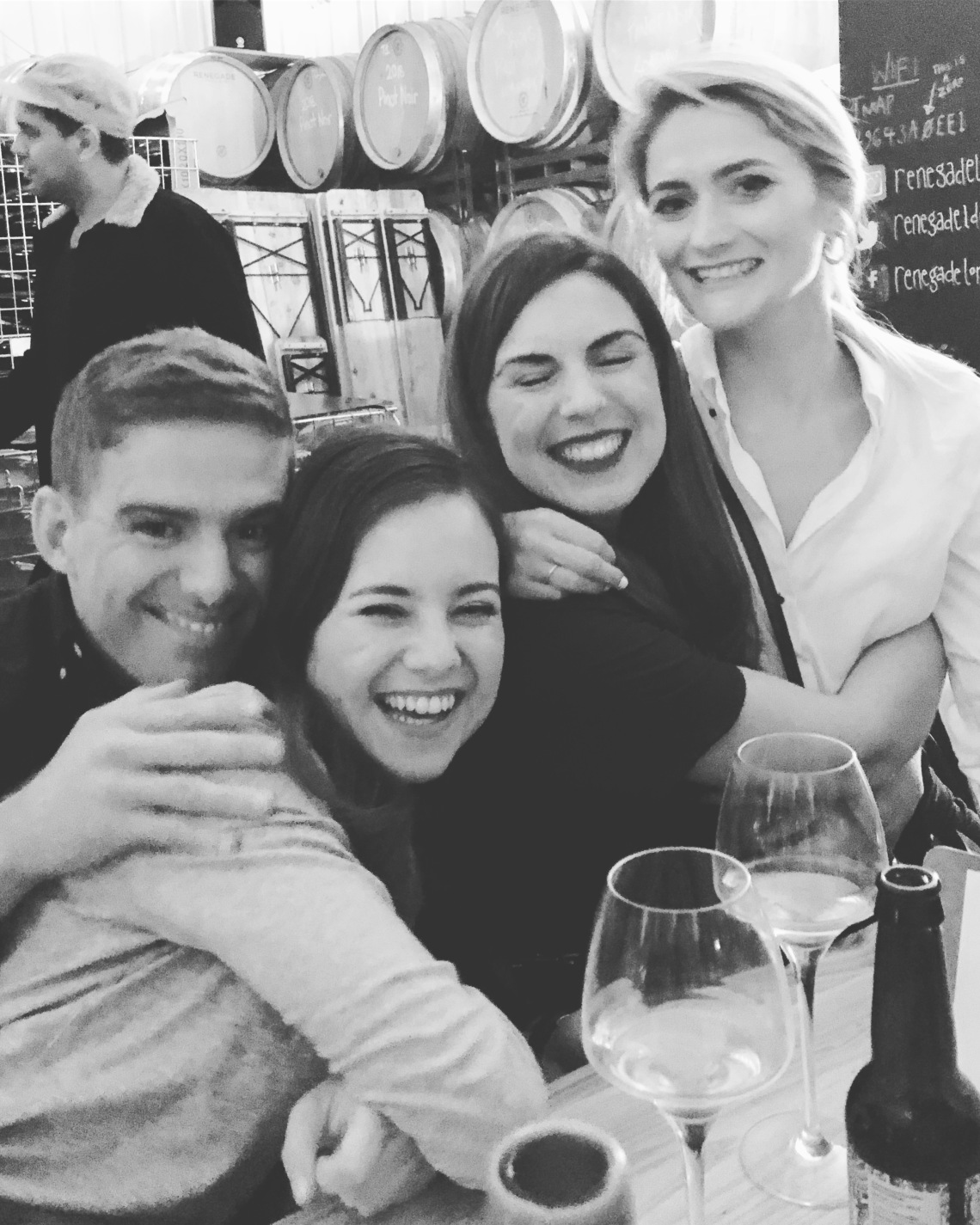 Saw Bohemian Rhapsody lyrics up in lights along Carnaby Street

Friday at the Fat Freddys gig, with hundreds of other kiwis…

Elsie came over for a visit from Taiwan! 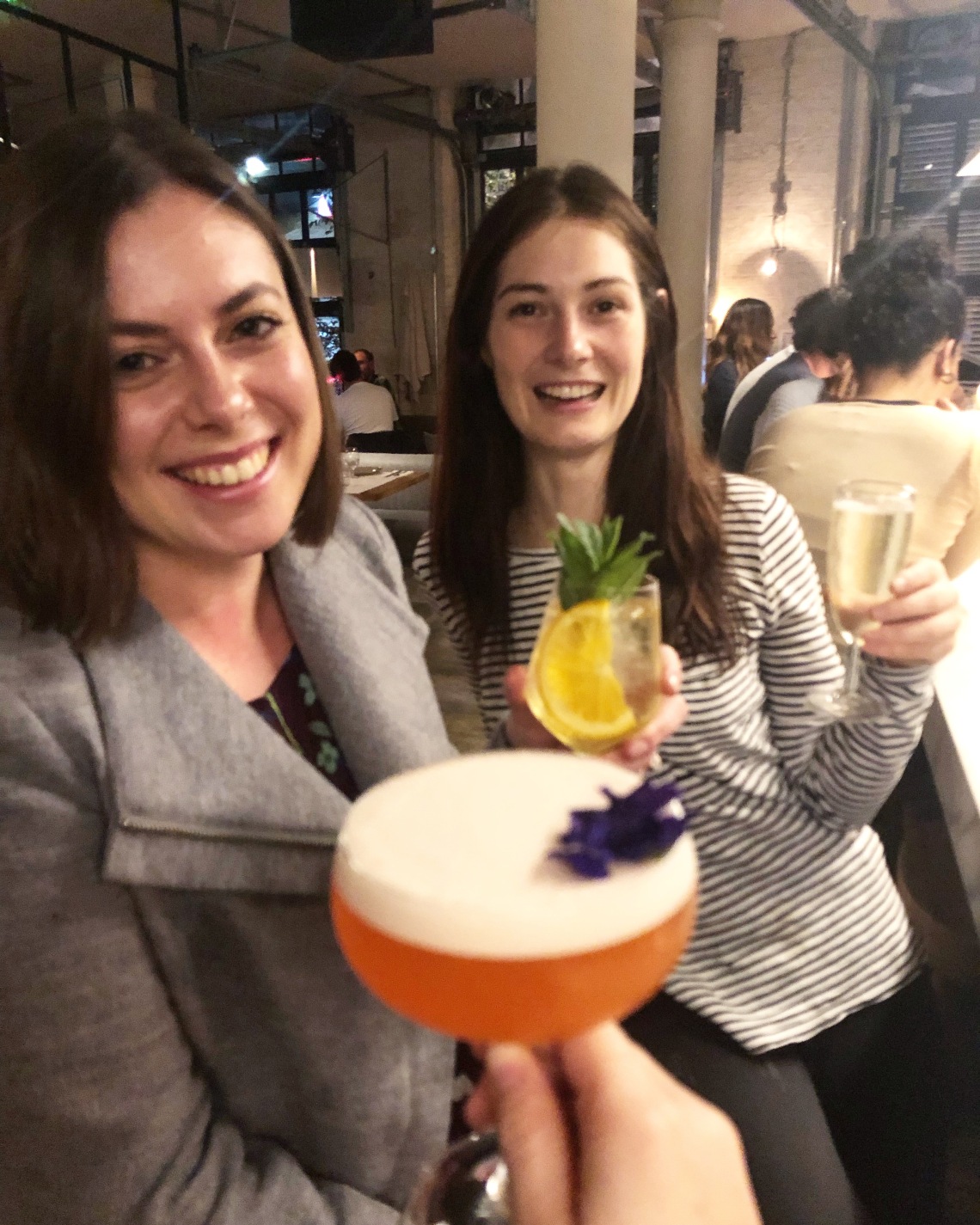