Liv and I headed to Kiev, Ukraine, for the Easter 2019 break. Four days off work gave us a good chance to go a bit further afield (the flight time was 3.5 hours) and somewhere with a bit more to do than a weekend would usually permit! We loved it – a fascinating culture, incredible buildings, a great food scene and plenty of history to absorb. 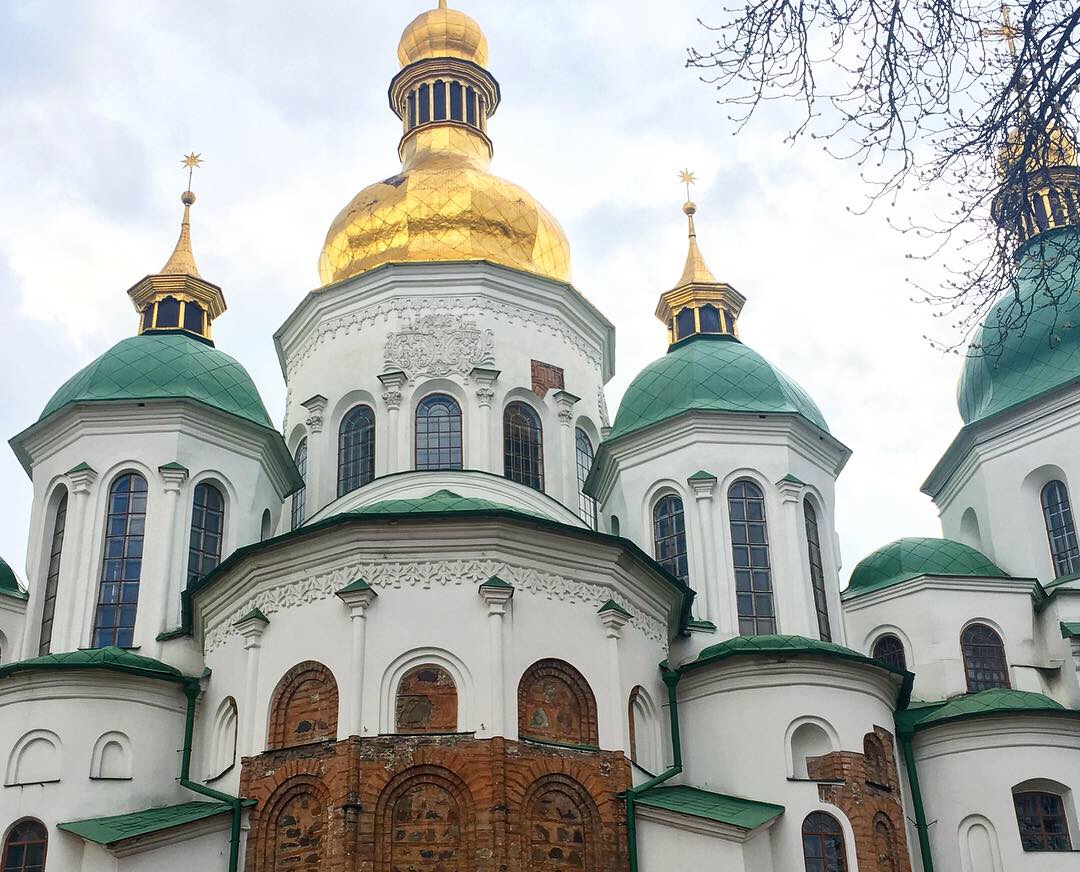 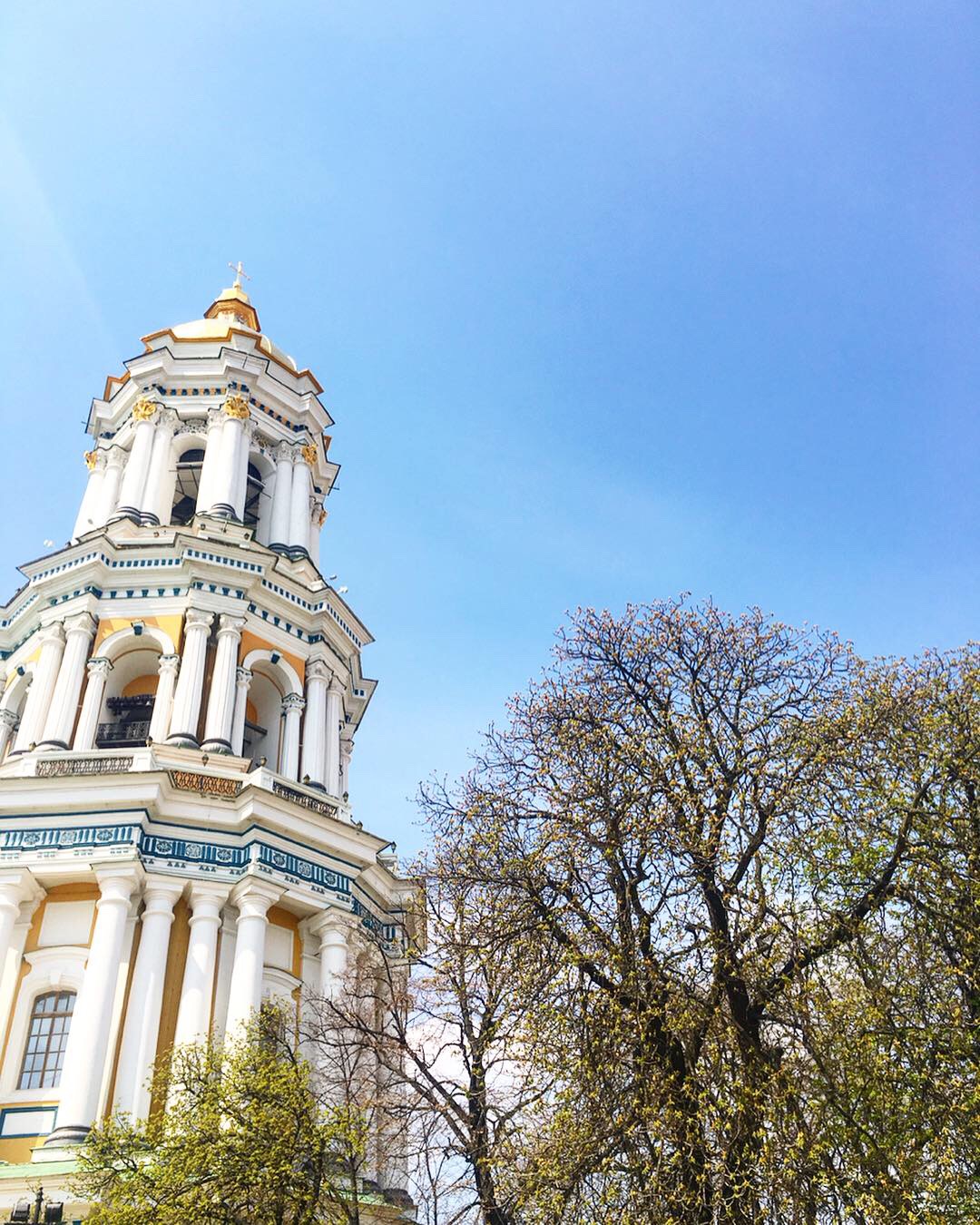 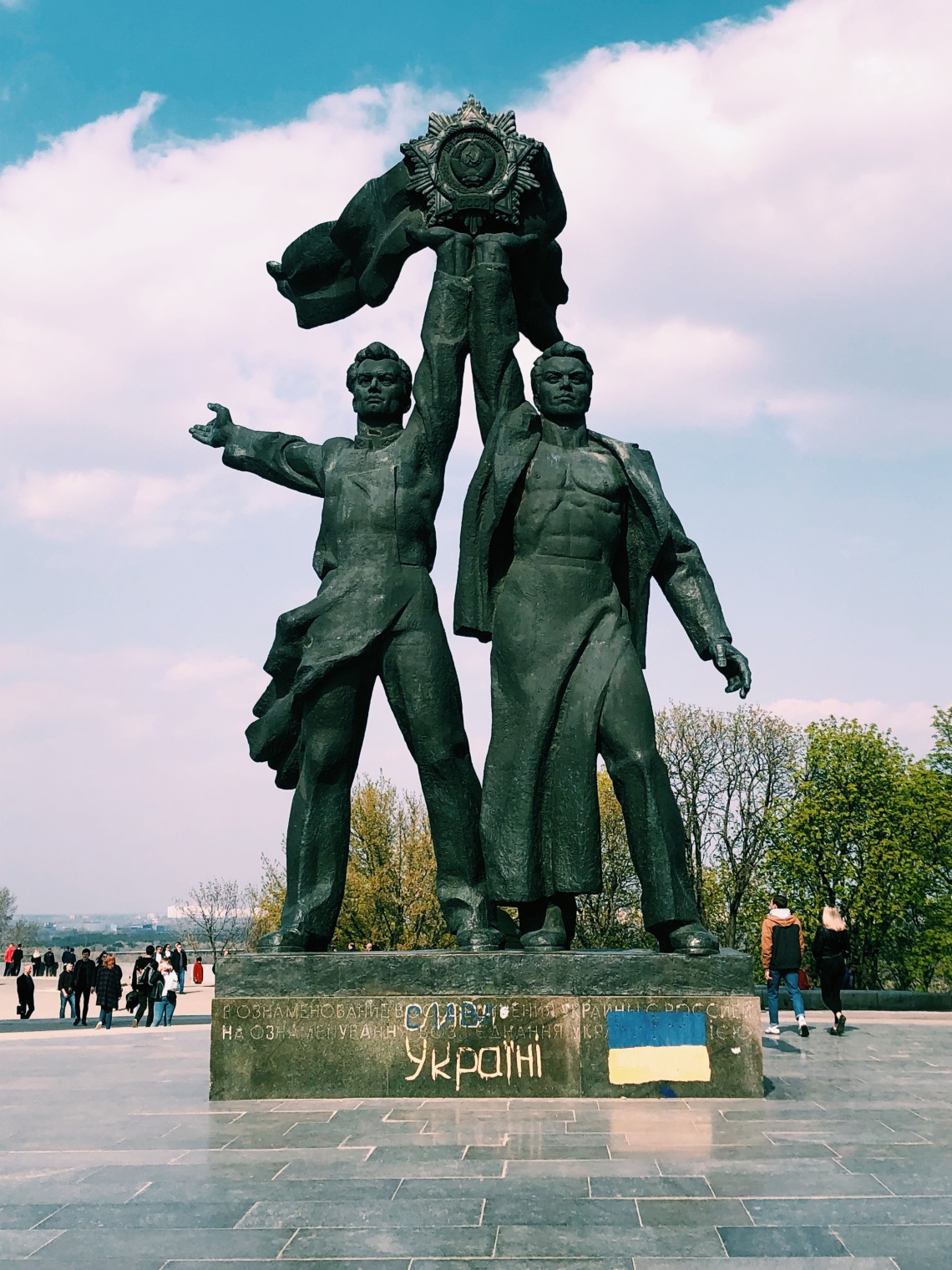 We also headed north for a day trip to Chernobyl – we’d booked in advance which I recommend as it was very popular! It was a completely eerie place – only recently opened to tourists (so the tour was a bit less than polished… all part of the charm!) so things were quite literally untouched since Reactor No. 4 exploded in 1986. We wandered the abandoned town of Pripyat, previously home to 50,000 people.  Shops, houses, schools, sports and theatre complexes, cafes and restaurants, a supermarket and a theme park all sat empty and overgrown with weeds – it was so fascinating to see what happens in the absence of humans! We also got up close to the reactor that exploded, though they have covered it with a protective dome now. They say their next task is to invent robots to go in and dismantle what’s inside and turn it into nuclear waste, though who knows how many more decades that will take!

PS all completely safe to visit (or so they assure me) – apparently you’ll be exposed to more radiation on a flight from London to Kiev than you will during a day in the Chernobyl exclusion zone! 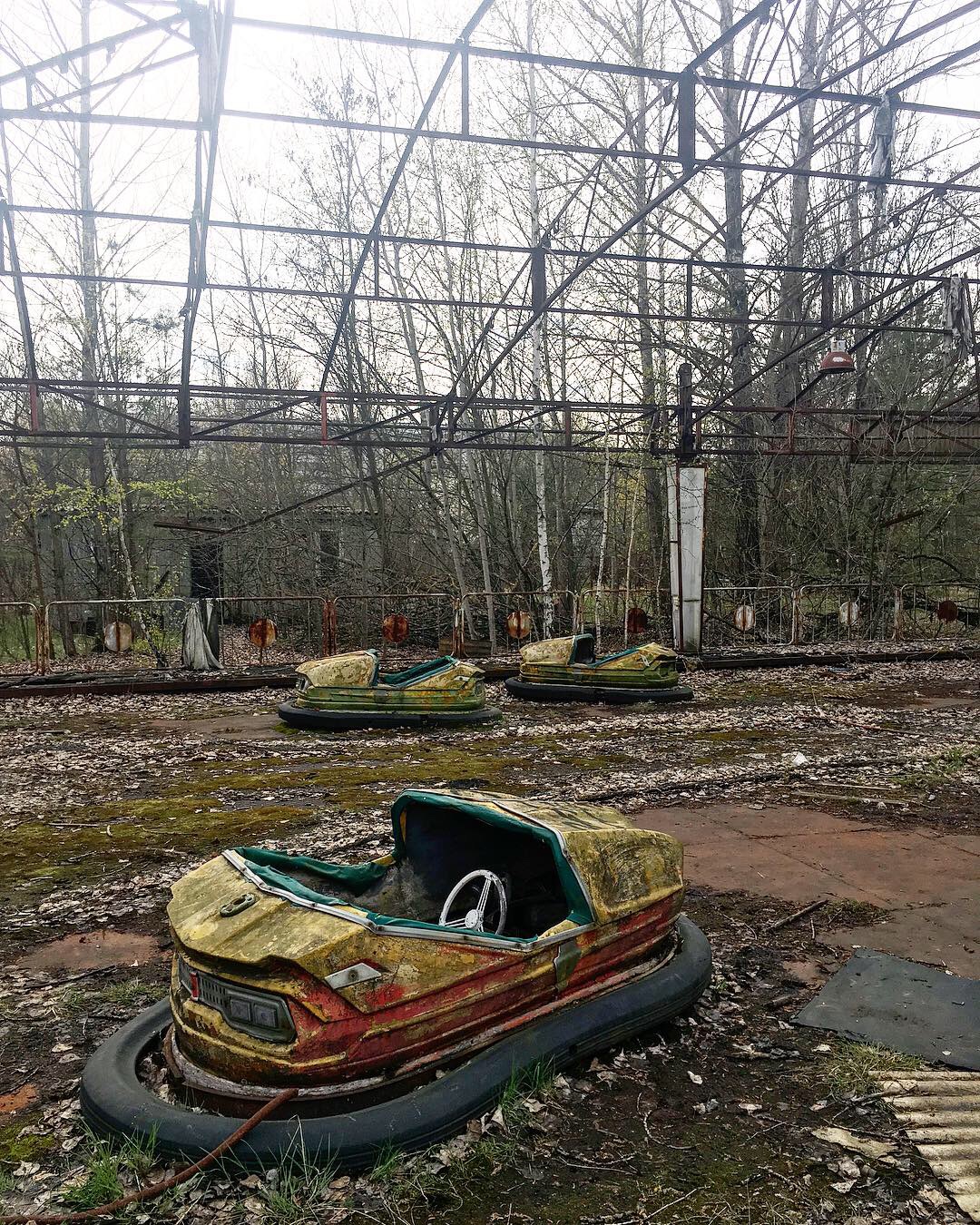 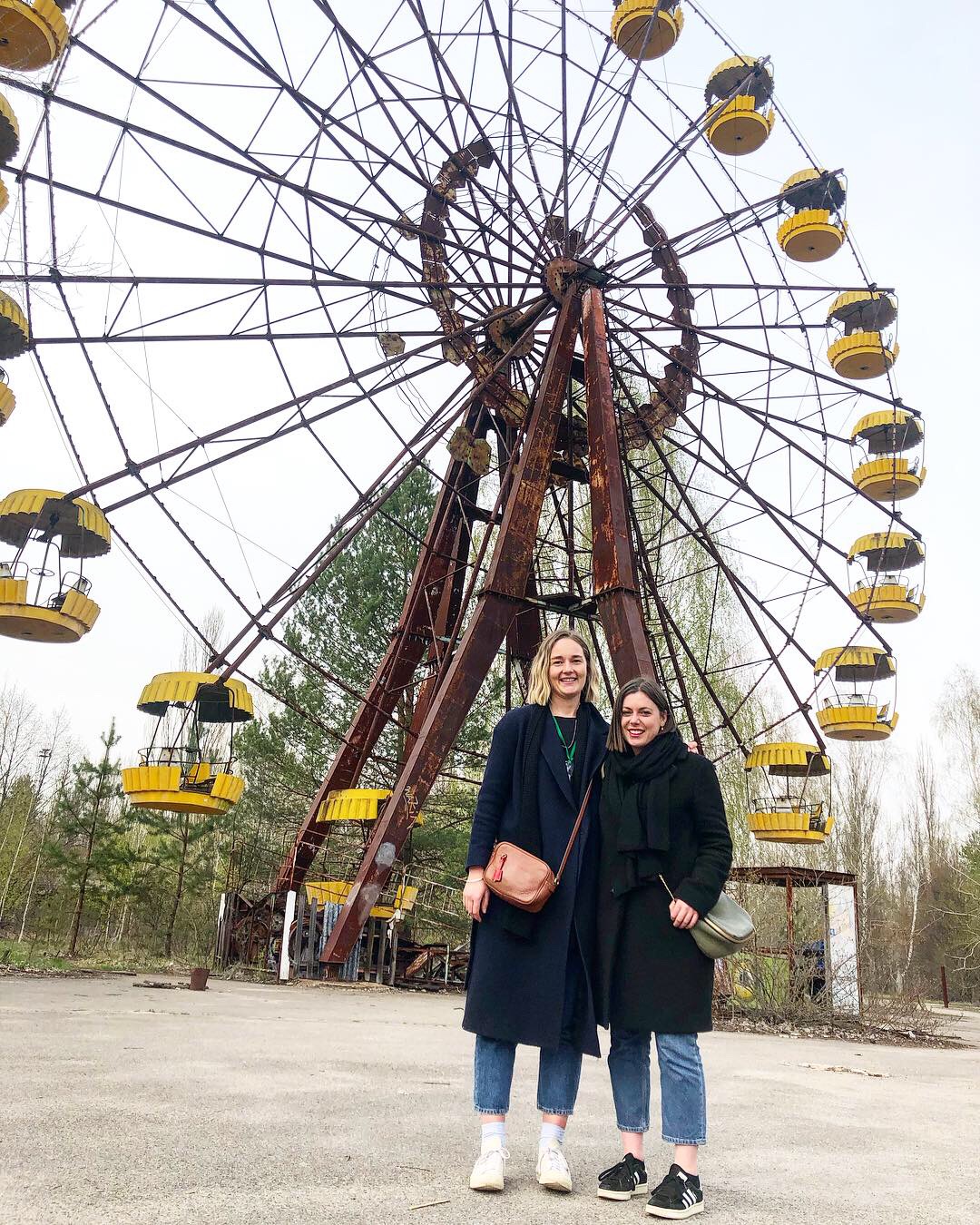 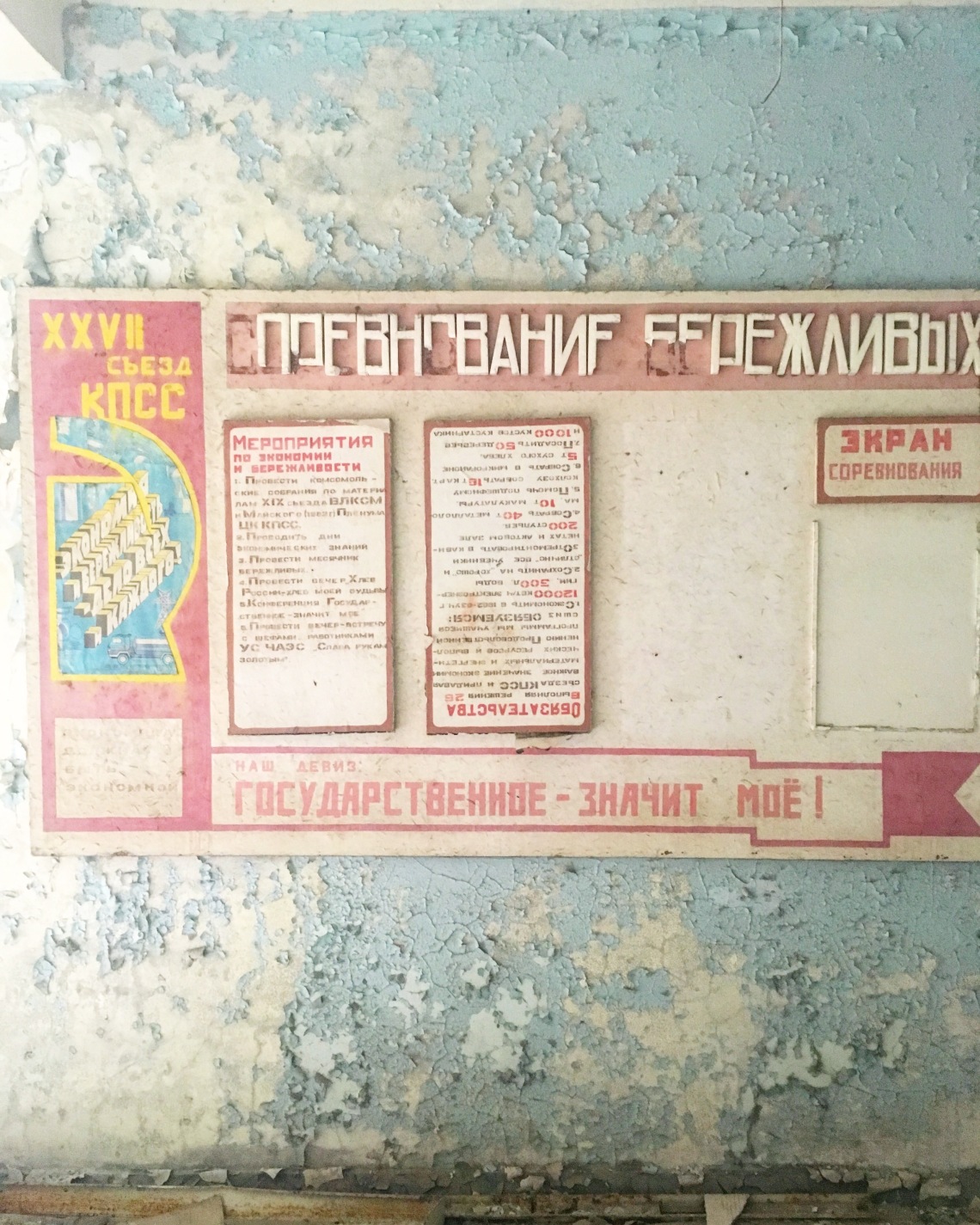 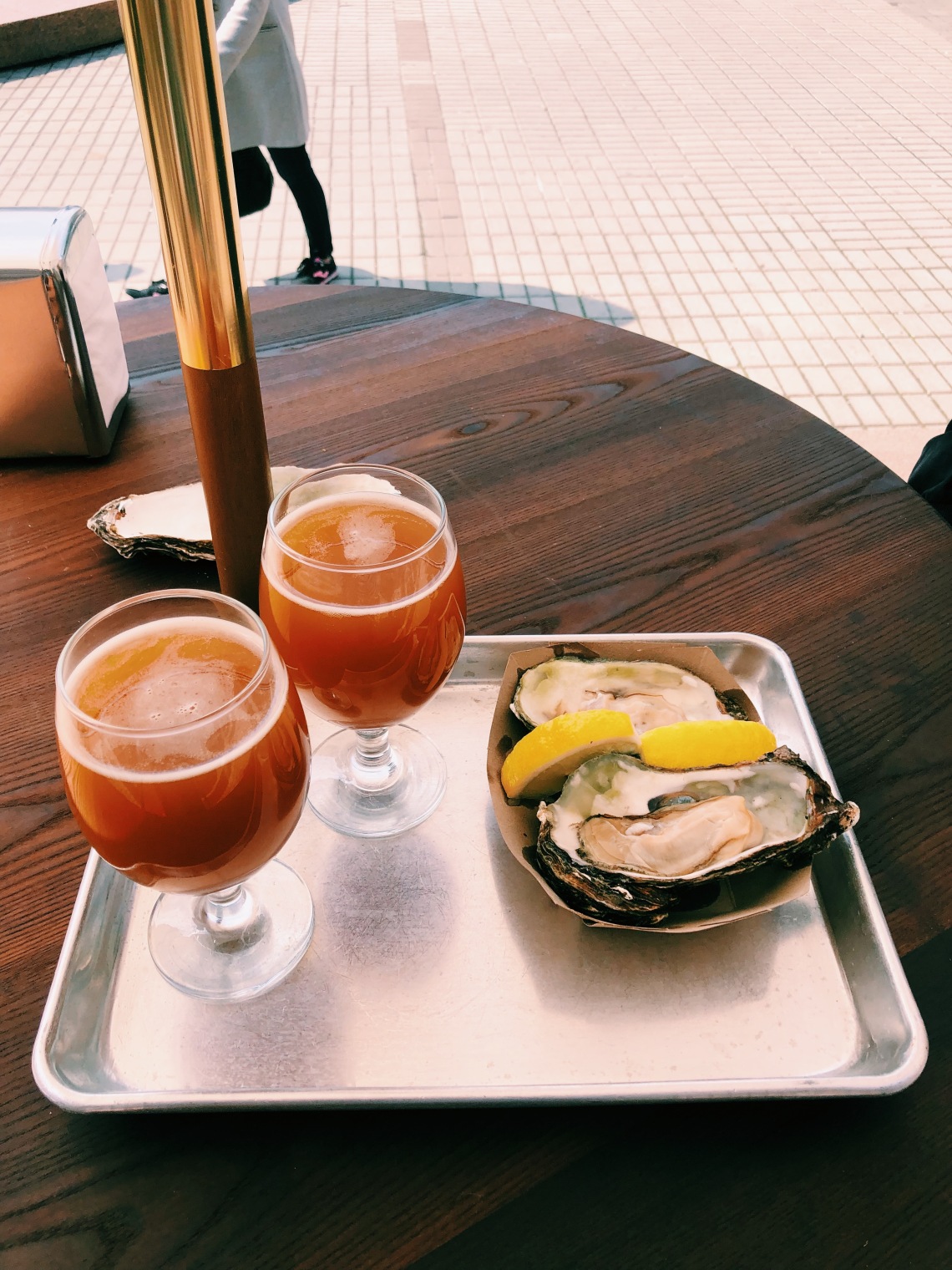 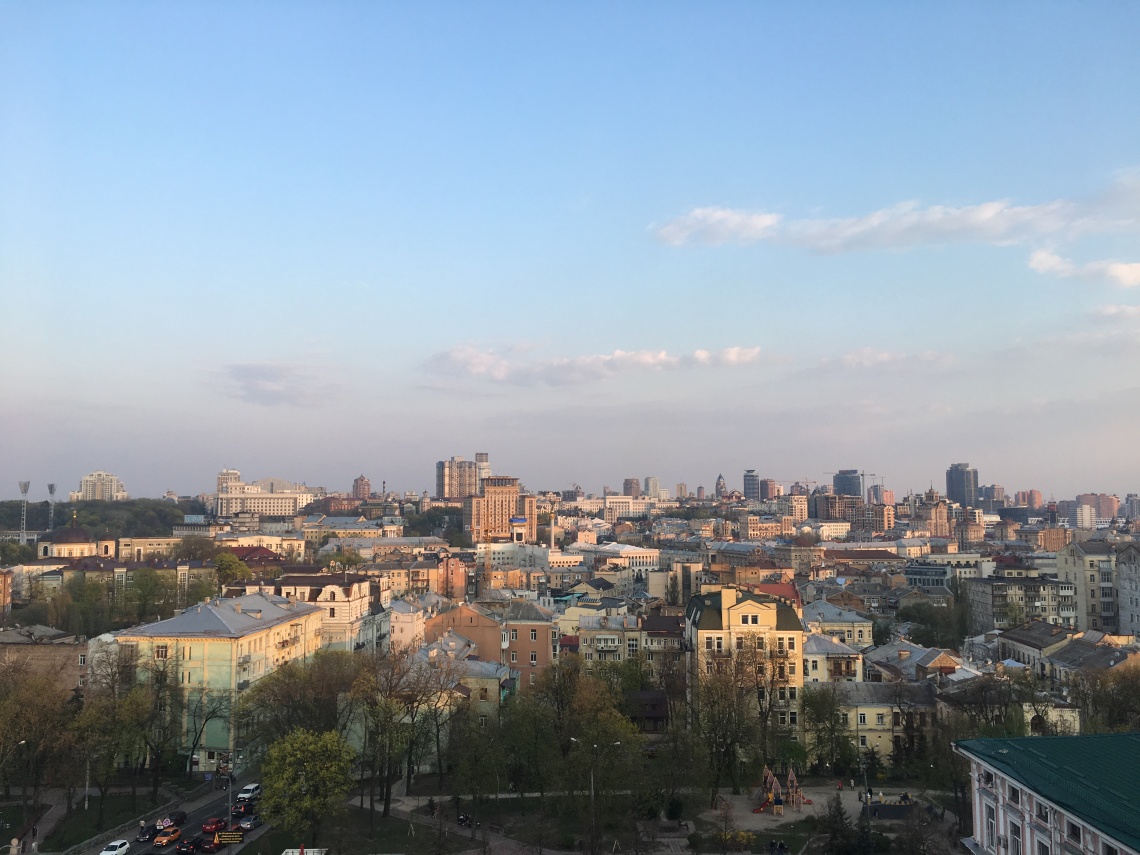